Callum’s work, entitled The Failing Light but Polmadie Shines, focusses on architect Archibald Leitch’s work. Leitch began his career 80 years ago designing factories, with the only surviving example of his signature style being the category A listed Sentinel Works at Jessie Street, Polmadie. He went on to become Britain’s foremost football architect, designing part or all of more than 20 stadiums throughout the UK and Ireland between 1899 and 1939.

Although the Sentinel Works is a building of significant national importance, it is now derelict. Callum was particularly taken with the project as since graduating from The Glasgow School of Art in 2013 he has produced numerous short films intimately exploring the social and personal histories of people and places across Glasgow and Scotland. This film gave him the opportunity to document the shared, transferable language of industrial design that translated into football grounds and its lasting social impact. The significance of the two places, factory and football field, is considered in the context of their influence on the lives of so many and delineates how Leitch’s work spanned the two.

Visitors were evidently intrigued by the exhibition, with it attracting a great many people as they ambled through the Park. The Studio always aim to present ambitious, pioneering and challenging projects that are both visible and relevant to the local community and that are nationally and internationally aware. Callum’s work clearly resonated with people and we’re very pleased to hear that his first solo foray into the creative exhibitors world went so well.

We are also enormously grateful to all those who donated whilst they attended the exhibition and to everyone who bought an exhibition programme, which was designed by Michael Wallace. Art and creativity form a huge part of the Horatio’s Garden ethos and it’s wonderful to know that others share our belief in its inspiring, transformative, power.

To find out more about Callum’s exhibition and the Studio Pavillion, please click HERE. 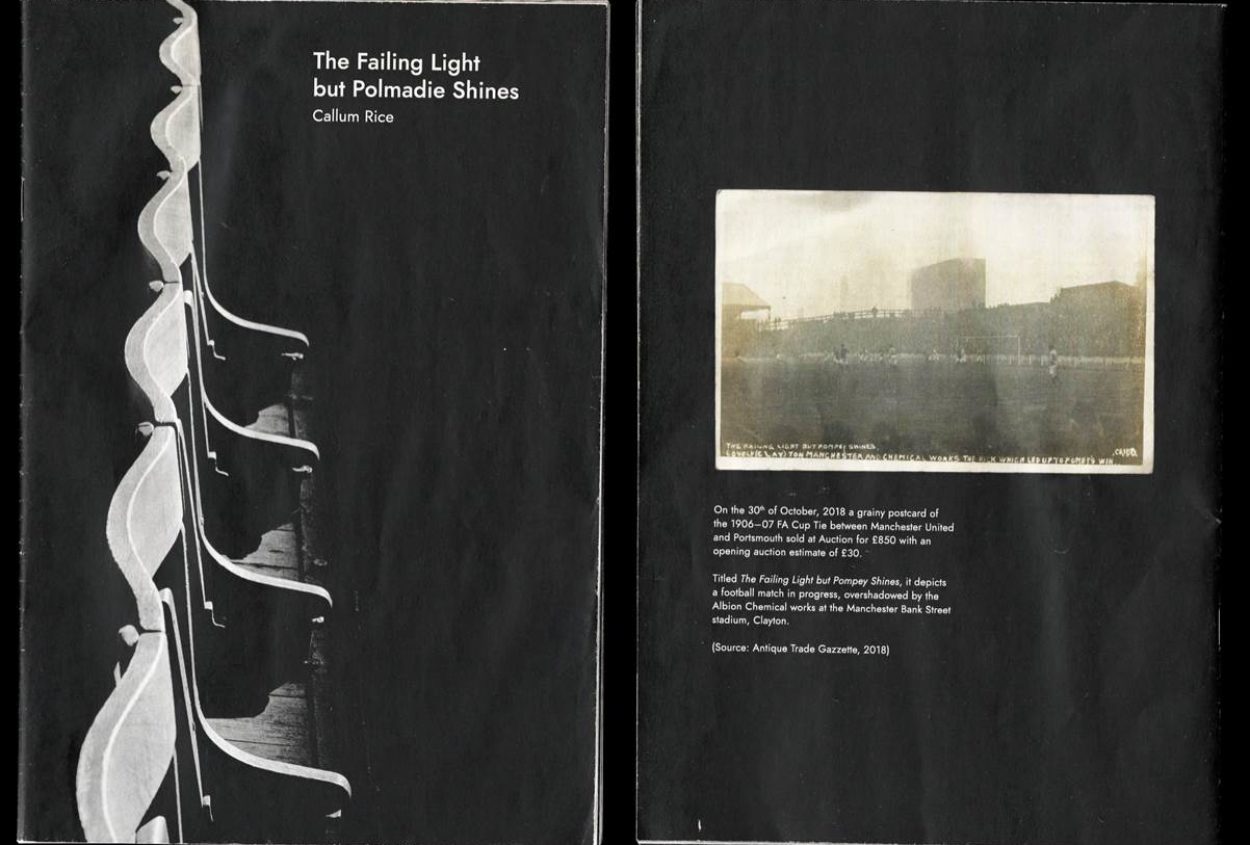 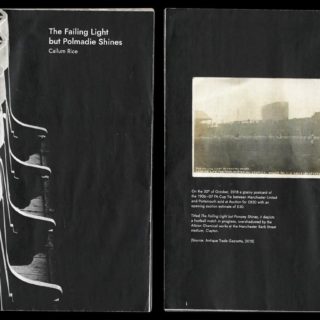