2KBW’s band, The Bar Mess, played two ‘battle of the bands’ events for charity in November.

The first event was on 7/11/18. The band will be played classic rock covers. Money raised went to diverse charities such as Down’s Syndrome Association and Great Ormond Street Hospital. It was a terrifically fun, relaxed evening.

The second event was ‘Law Rocks! Unplugged’ on 21/11/18. The band were joined onstage for the first time by Head of Chambers Bill Mousley QC on harmonica and vocals! All money raised by the band went to Horatio’s Garden. 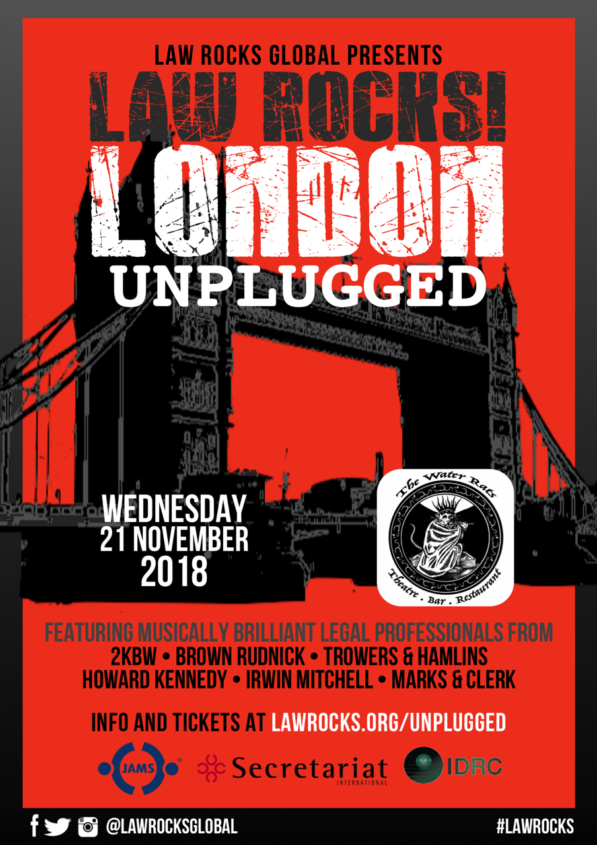 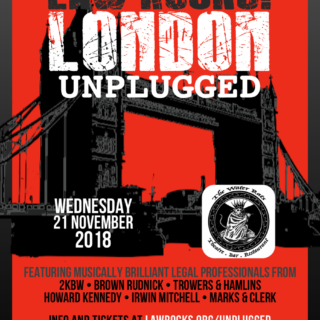