The Royal Parks Half Marathon will be taking place on Sunday 10th October 2021 and our two charity places on Team Horatio’s Garden have been taken by Laura Negus and Alex Geaney!

Some of you may remember the dynamic duo from last year, when together they took on the London Vitality 10k in support of the charity during Storm Aiden, which led to this now rather iconic fundraising photo…

Despite battling the elements and being soaked through, the two loved raising money for the charity and took to running so keenly that they’ve generously decided to put their new-found skills to the test by taking on this new challenge; twice the distance of their former fundraising feat.

With the event now looming, Laura and Alex’s JustGiving page is up and running! Your donations will mean a great deal to the both of them, so please give whatever you can to show your support.

We wish Laura and Alex all the very best with their final training push and hope that the weather will be just a touch kinder to them come this October!

About the Royal Parks Half Marathon

The Royal Parks Half Marathon was created back in 2008 and is the first and only half marathon of its kind. The spectacular, flat route takes participants through the heart of London, passing a host of the capital’s famous landmarks on closed roads, whilst also winding its way through four of eight of London’s Royal Parks; Hyde Park, Green Park, St James’s Park and Kensington Gardens.

This year the message of the race’s campaign is #RunGreen, which is all about foregrounding and encouraging people to escape to their local green spaces as much as possible; a sentiment we certainly share! It also encompasses the Royal Parks event’s commitment to sustainability, which was one of the first major UK running events to remove single use plastic from race day. Now, 66% of all their waste is recycled, whilst finisher’s T-shirts are made using bamboo and recycled polyester. 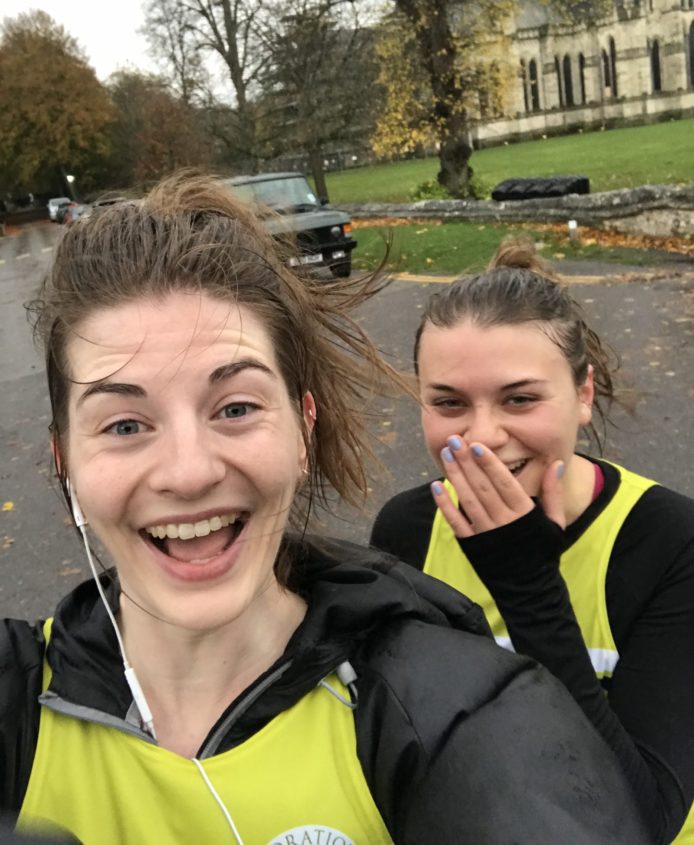 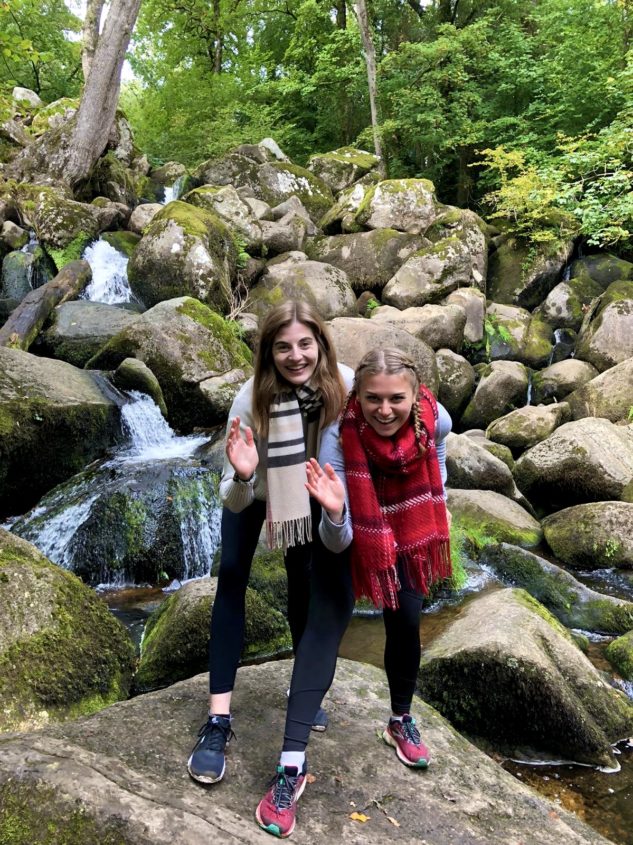 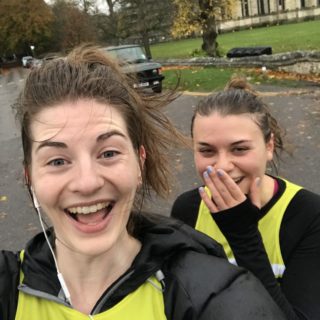 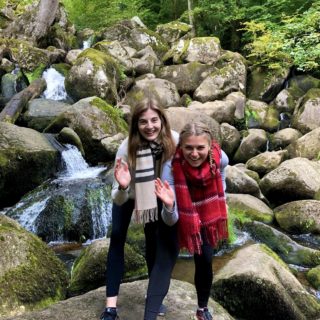