After almost a year of preparation, we’re absolutely delighted to be able to share that Horatio’s Garden is the beneficiary charity of this month’s BBC Lifeline Appeal!

Presented by our ambassador, Alan Titchmarsh MBE, the appeal brings Horatio’s Garden to life by telling the stories of three inspirational people, Scarlett, Craig and Pip. 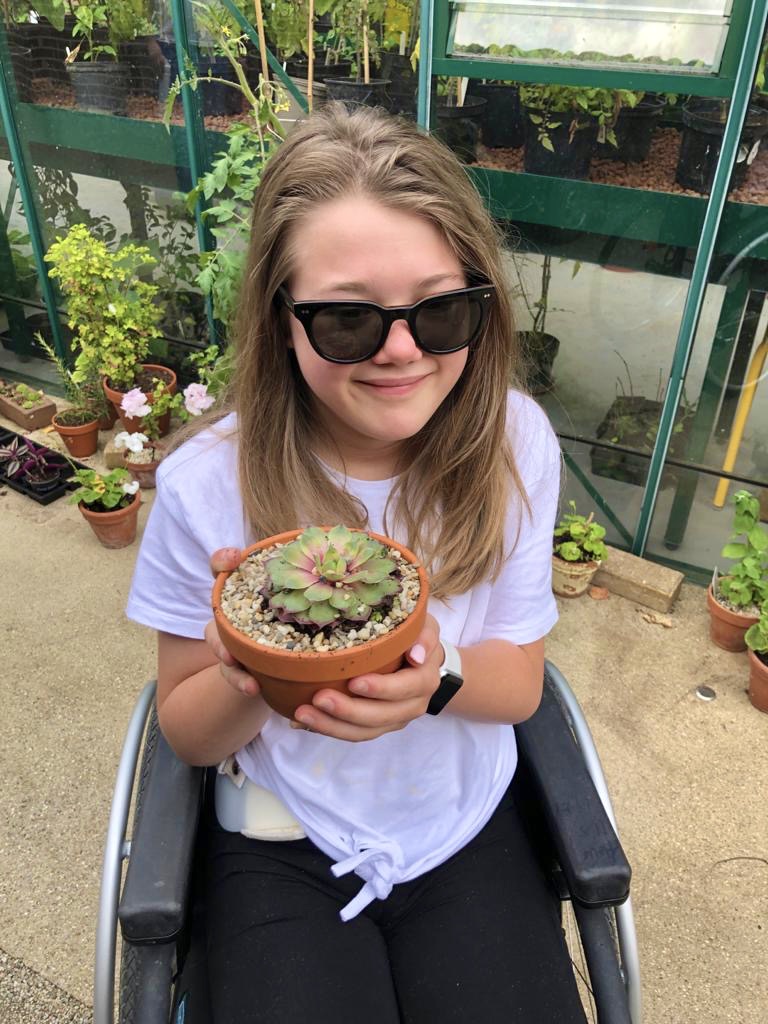 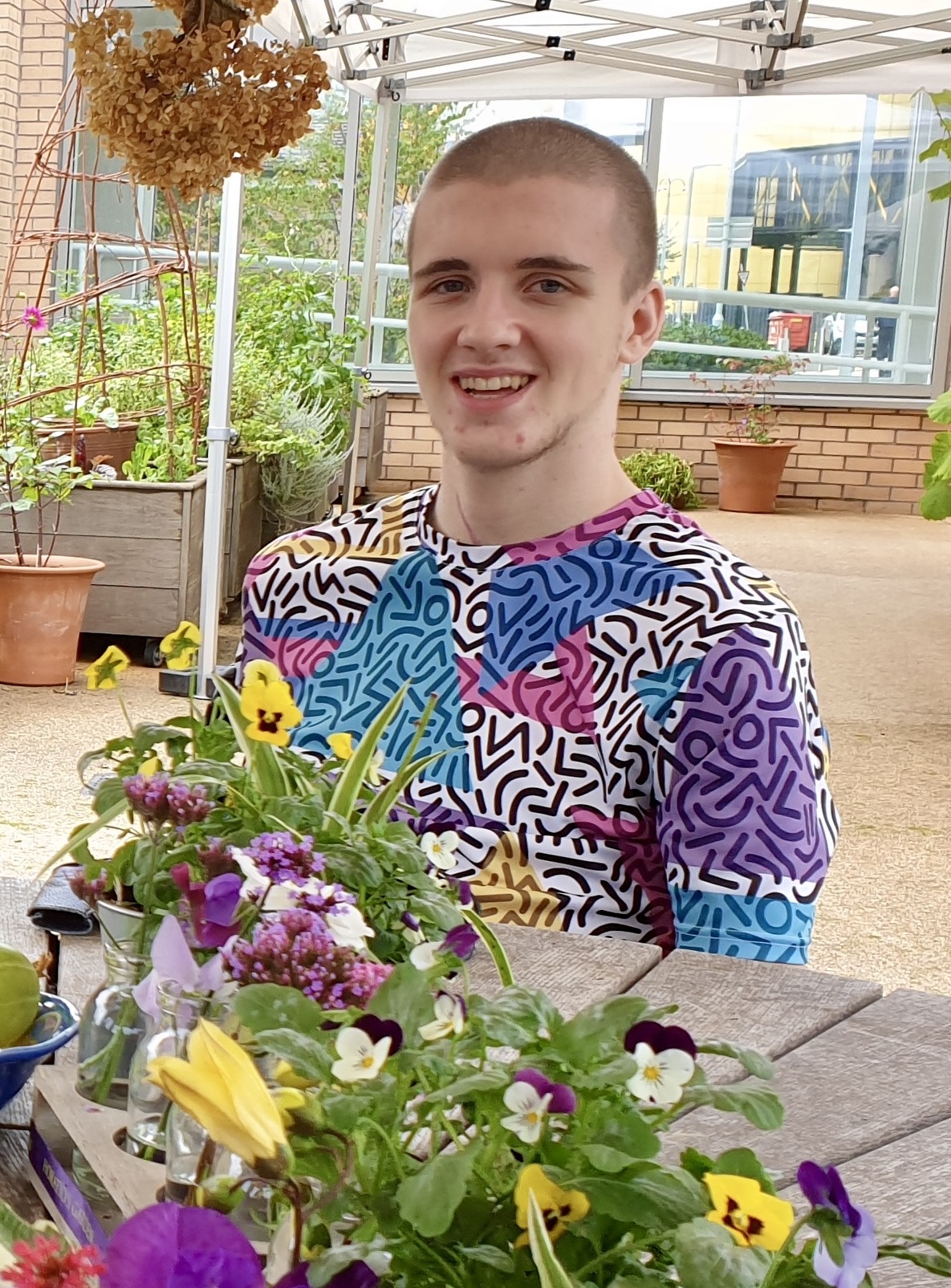 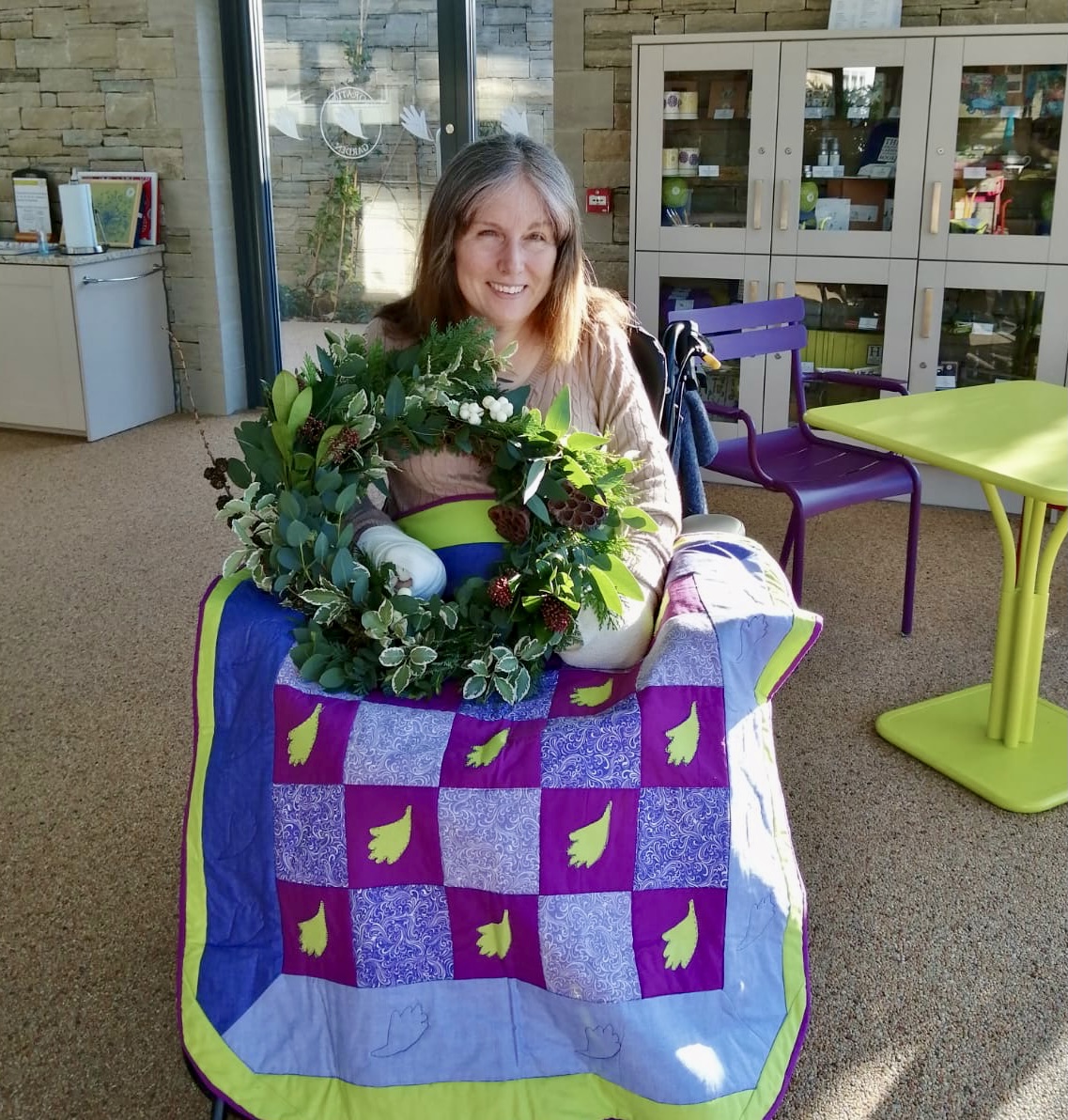 How You Can Help

The Horatio’s Garden BBC Lifeline Appeal is a chance for you, your friends, family, colleagues and neighbours to discover more about the incredible work of Horatio’s Garden and to see for yourselves just how vital our gardens are for people adjusting to life-changing spinal injuries.

Our short appeal film was broadcast on BBC One on Sunday 26th September and the film is now available to watch on BBC iPlayer.

To support the appeal, all you have to do is watch the film, share the film and encourage as many other people as possible to help too.

Throughout the past month or so, the BBC Lifeline team have travelled the country to introduce our stunning sanctuaries to the small screen. 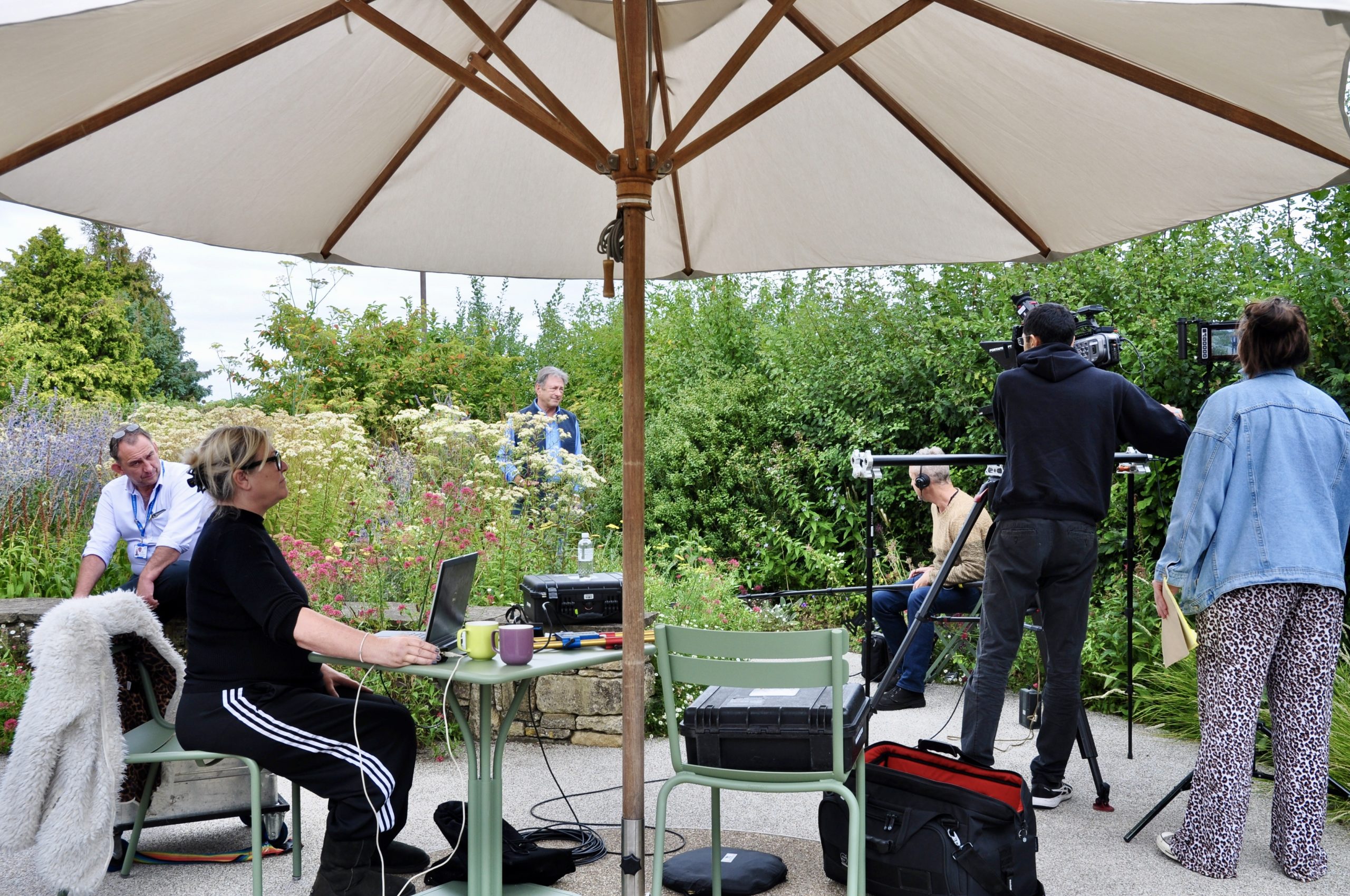 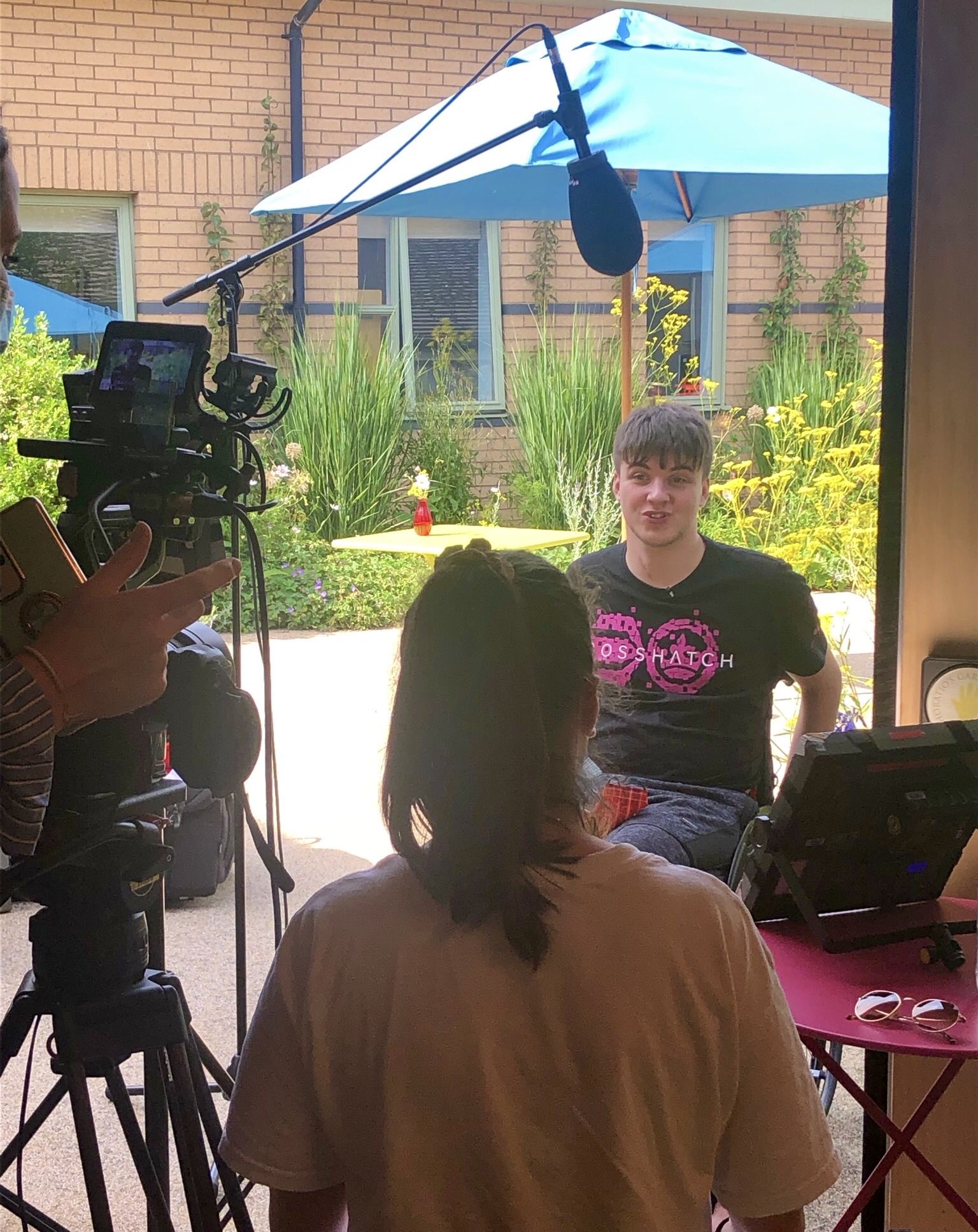 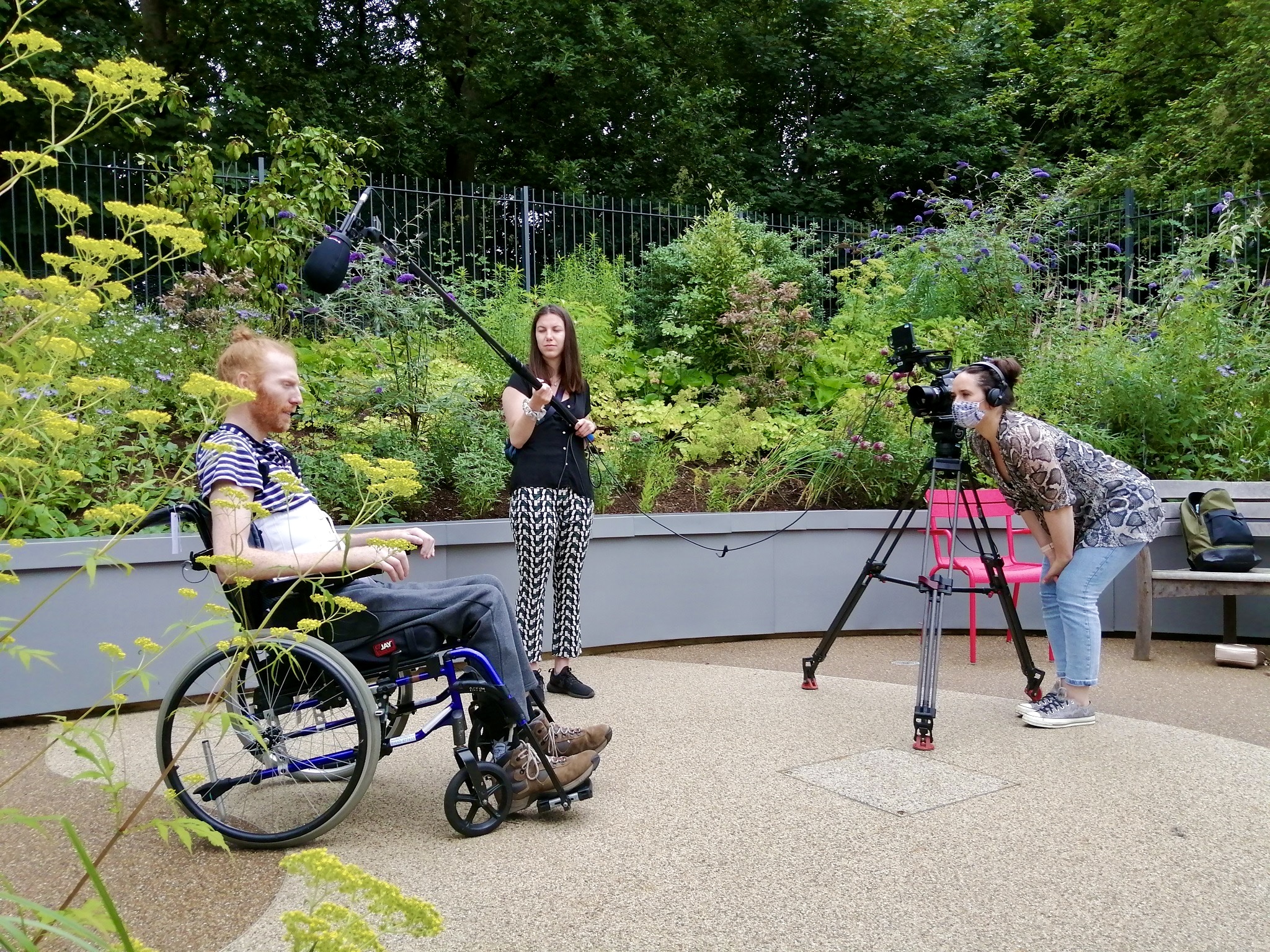 They’ve also been getting to know Scarlett, Craig and Pip, three incredible people who generously offered to share their stories and memories of times spent in Horatio’s Garden to help us continue supporting people facing extraordinarily difficult times across the UK.

The crew spent a day filming with each of the three, whilst they also visited Horatio’s Garden South West to capture footage of the appeal’s presenter, Horatio’s Garden Ambassador, Alan Titchmarsh MBE. This was particularly exciting for everyone currently staying in the Duke of Cornwall Spinal Injury Centre at Salisbury District Hospital, whilst our volunteers and Head Gardener Stephen were also rather pleased to be in the presence of our VIP! 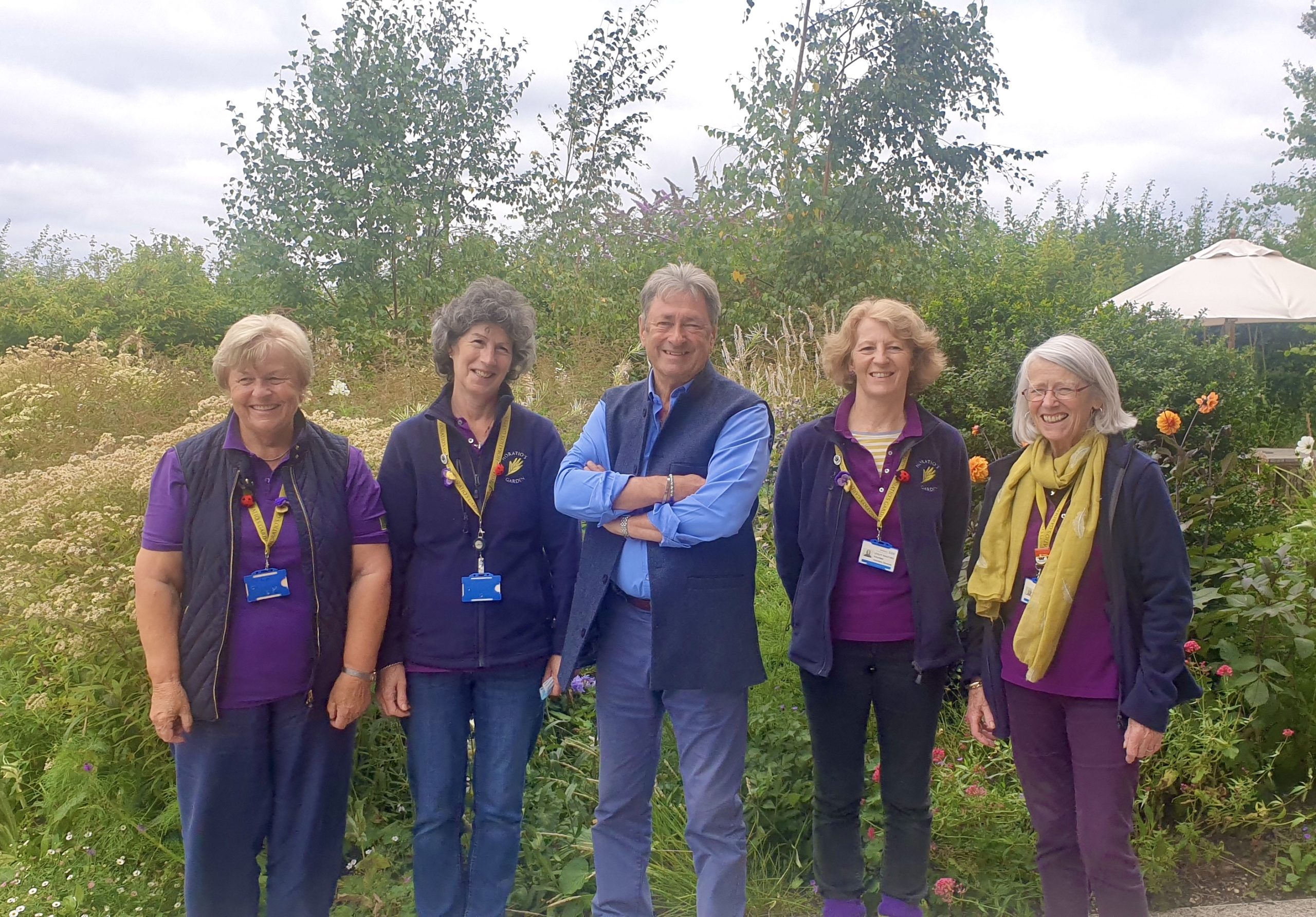 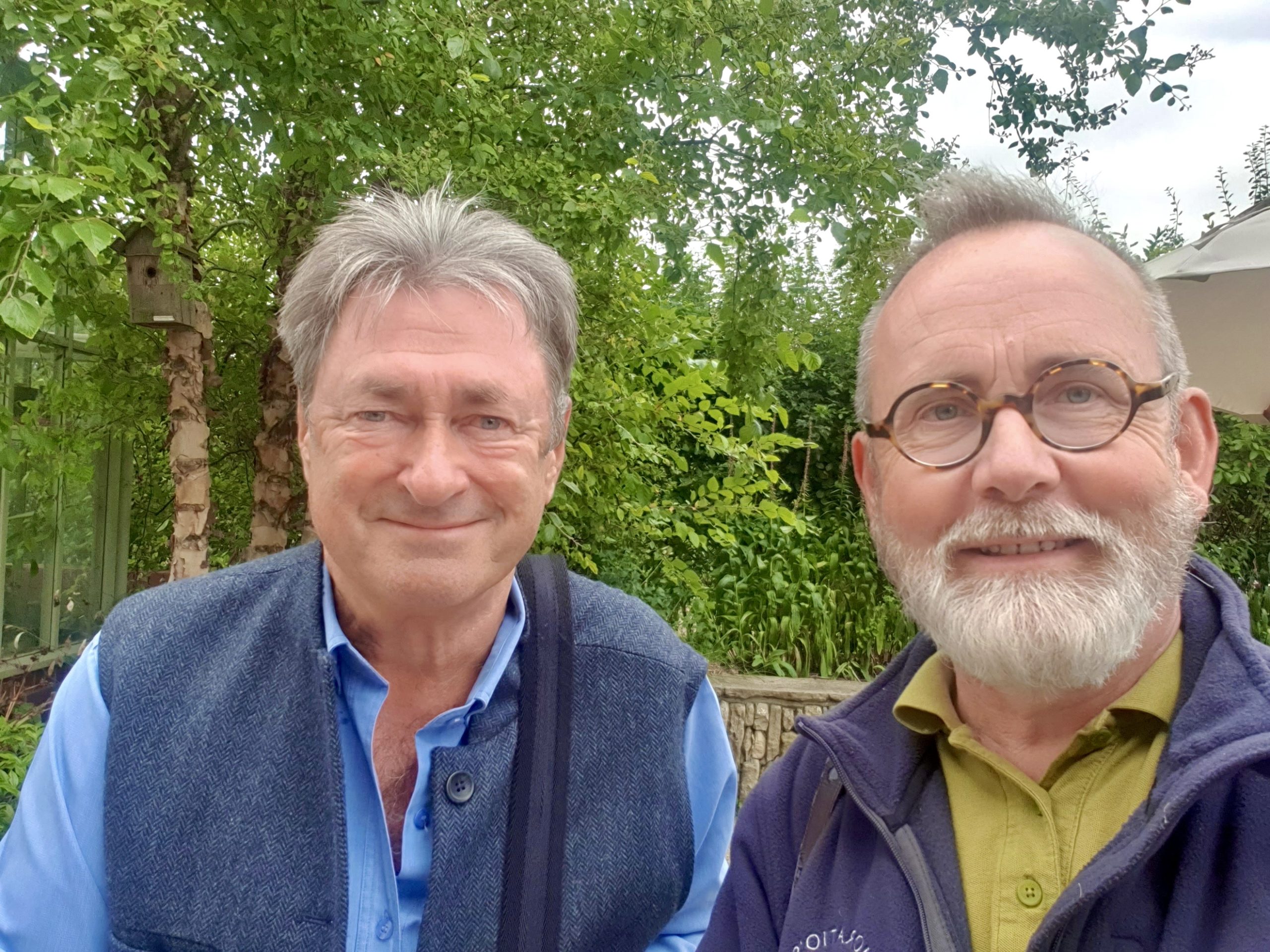 Alan has long been a passionate supporter of the charity and when asked why he decided to become involved in the charity’s appeal he shared:

“It is a tremendous honour to be able to support the Horatio’s Garden BBC Lifeline Appeal. For me, this is a chance to demonstrate what I have always believed; that gardens and gardening are great healers. The charity truly deserve the support of every one of us.” 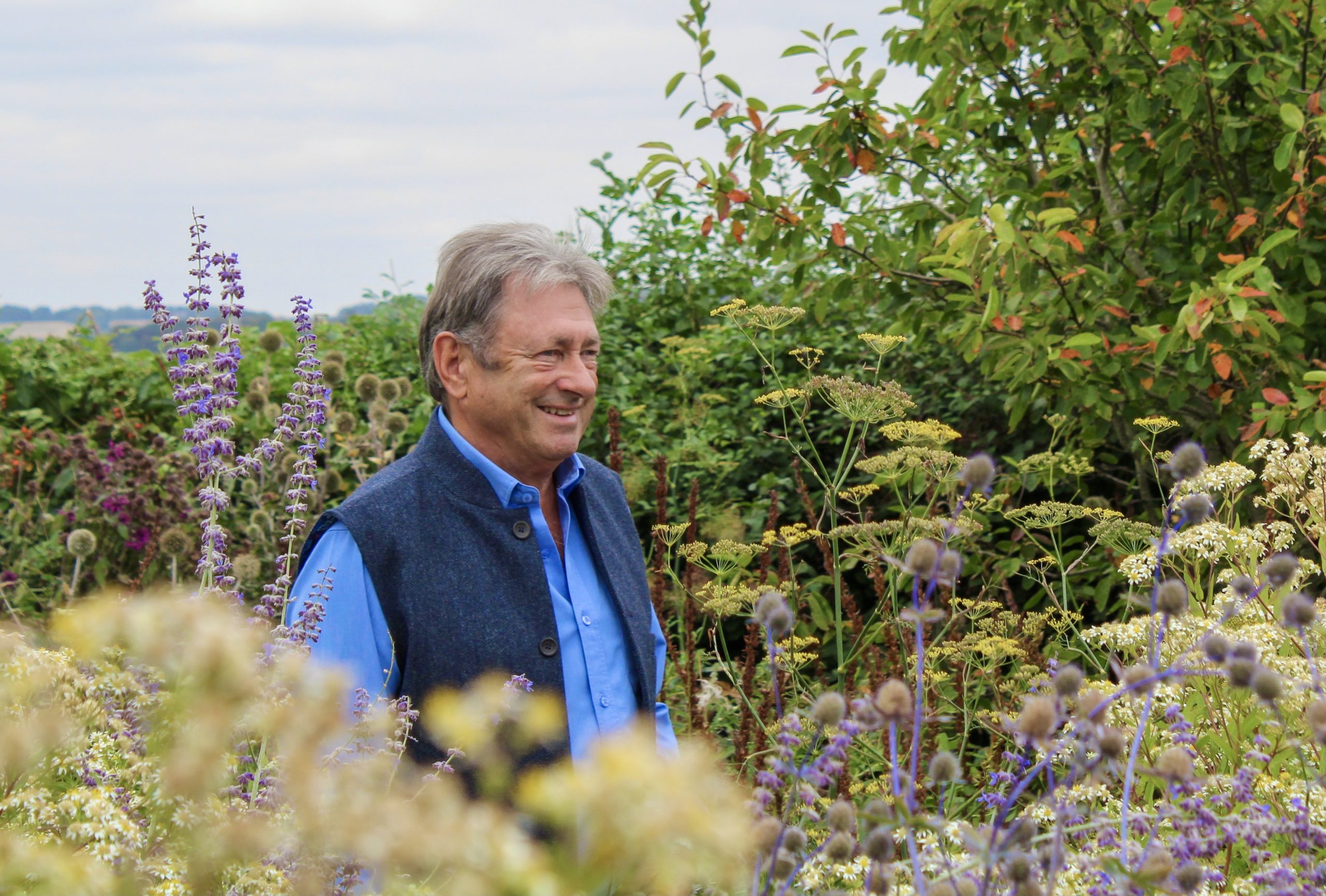 The short film features footage from our various gardens, with Founder & Chair of Trustees, Dr Olivia Chapple, also appearing to share more about the history of the charity and how it became the vibrant legacy of her eldest son, Horatio Chapple. 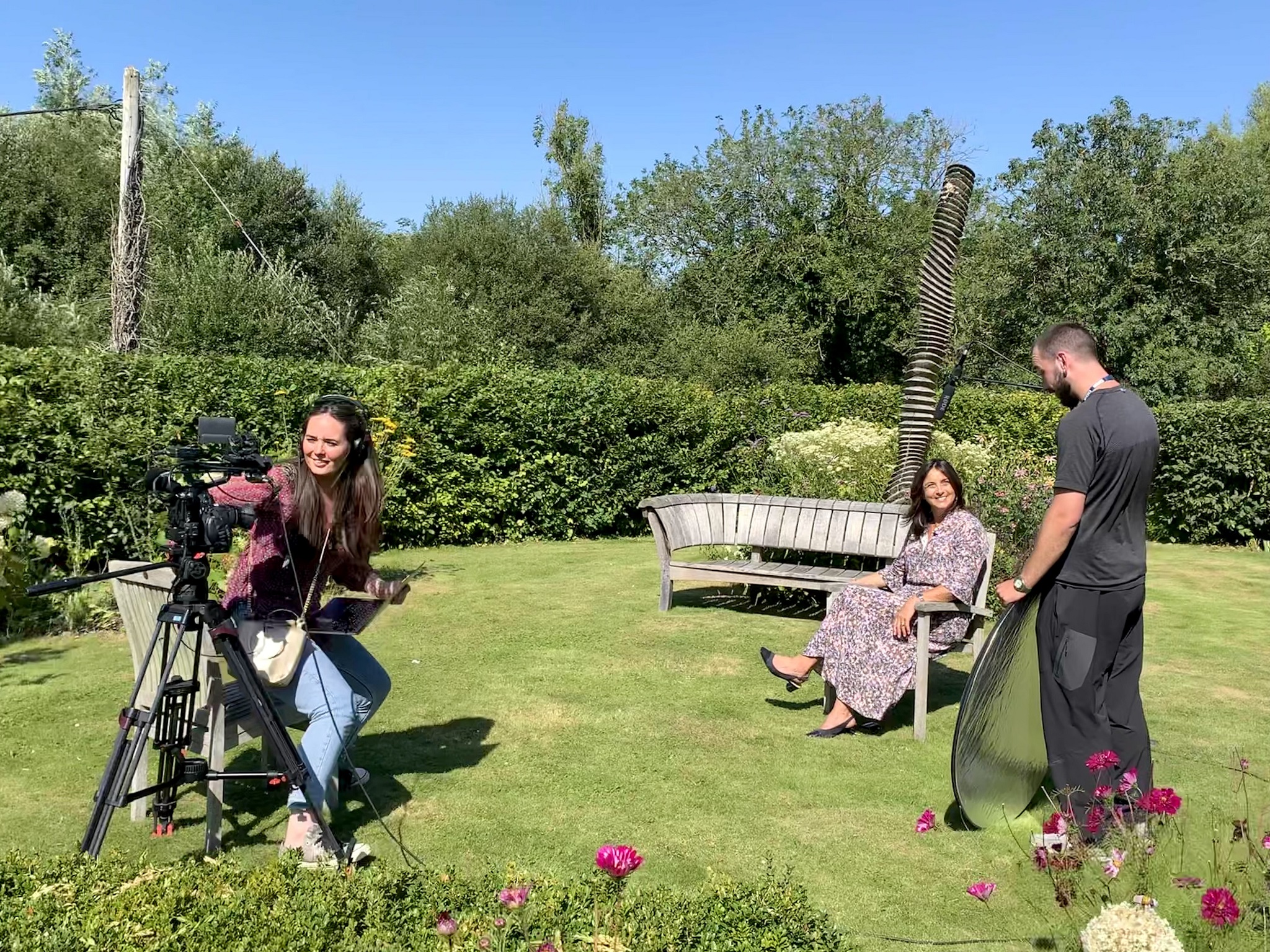 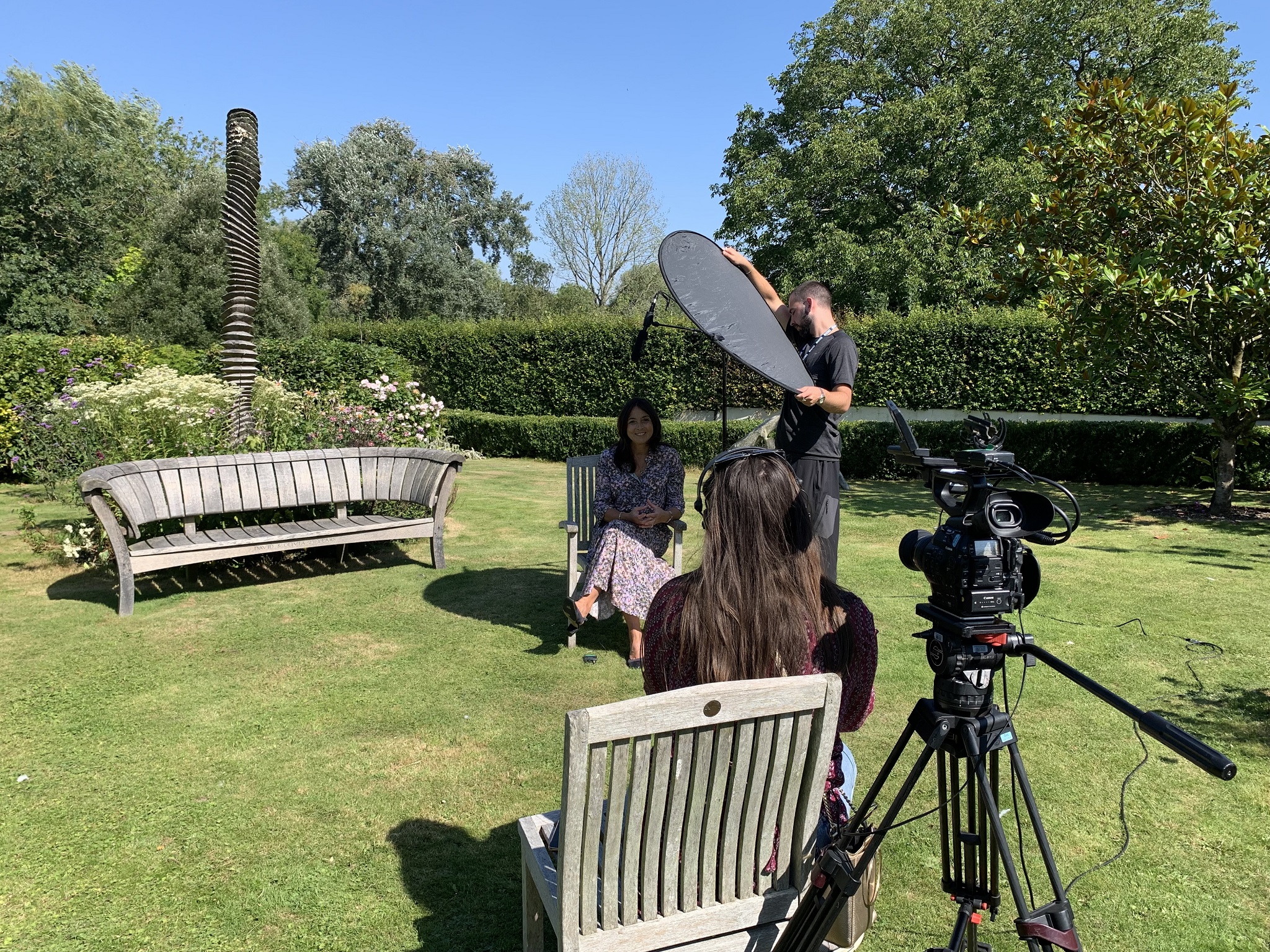 Simultaneously, the appeal places emphasis on various different elements of the charity’s work, which are all artfully illustrated through the stories of Scarlett, Craig and Pip.

For Scarlett, Horatio’s Garden London & South East enabled her to garden and be creative, giving her and her family a place to have fun and enjoy Scarlett’s childhood together:

“Horatio’s Garden gave me a breathing space. I could forget things. It made me feel a bit more like myself.” 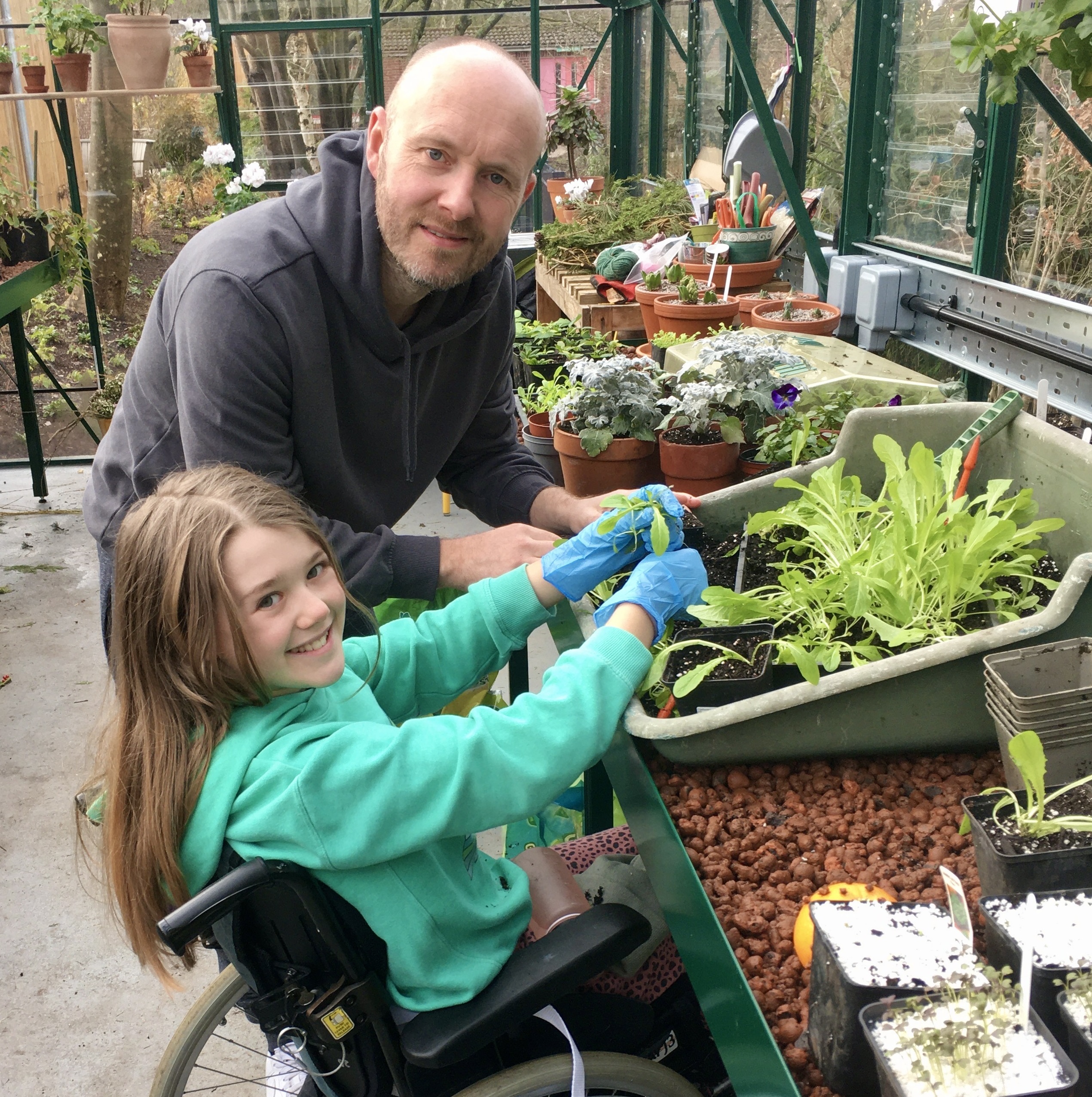 For Craig, Horatio’s Garden Scotland was a life-saver, a place where he began to see what he was still capable of:

“I don’t think I’d be where I am with my rehabilitation without a charity like Horatio’s Garden. Without it, I don’t think I would have lasted long emotionally.” 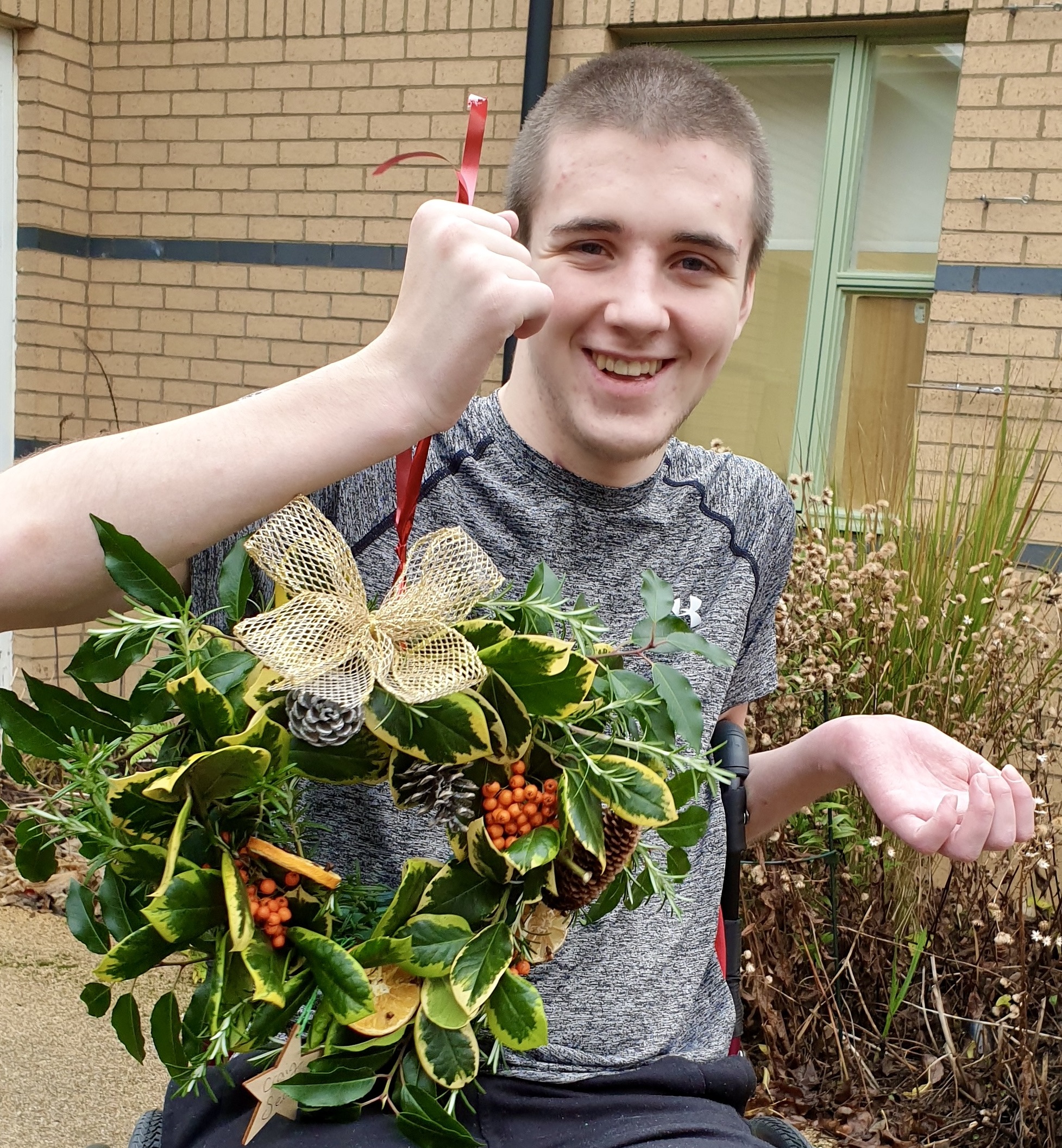 For Pip, Horatio’s Garden Midlands became a place of solace, somewhere she could spend precious time with her husband, Tony:

“I’d not been outside for such a long length of time. I remember going to the garden for the first time; the sun was just peeking through and it touched some green leaves in front of me. It was just the most amazing feeling.” 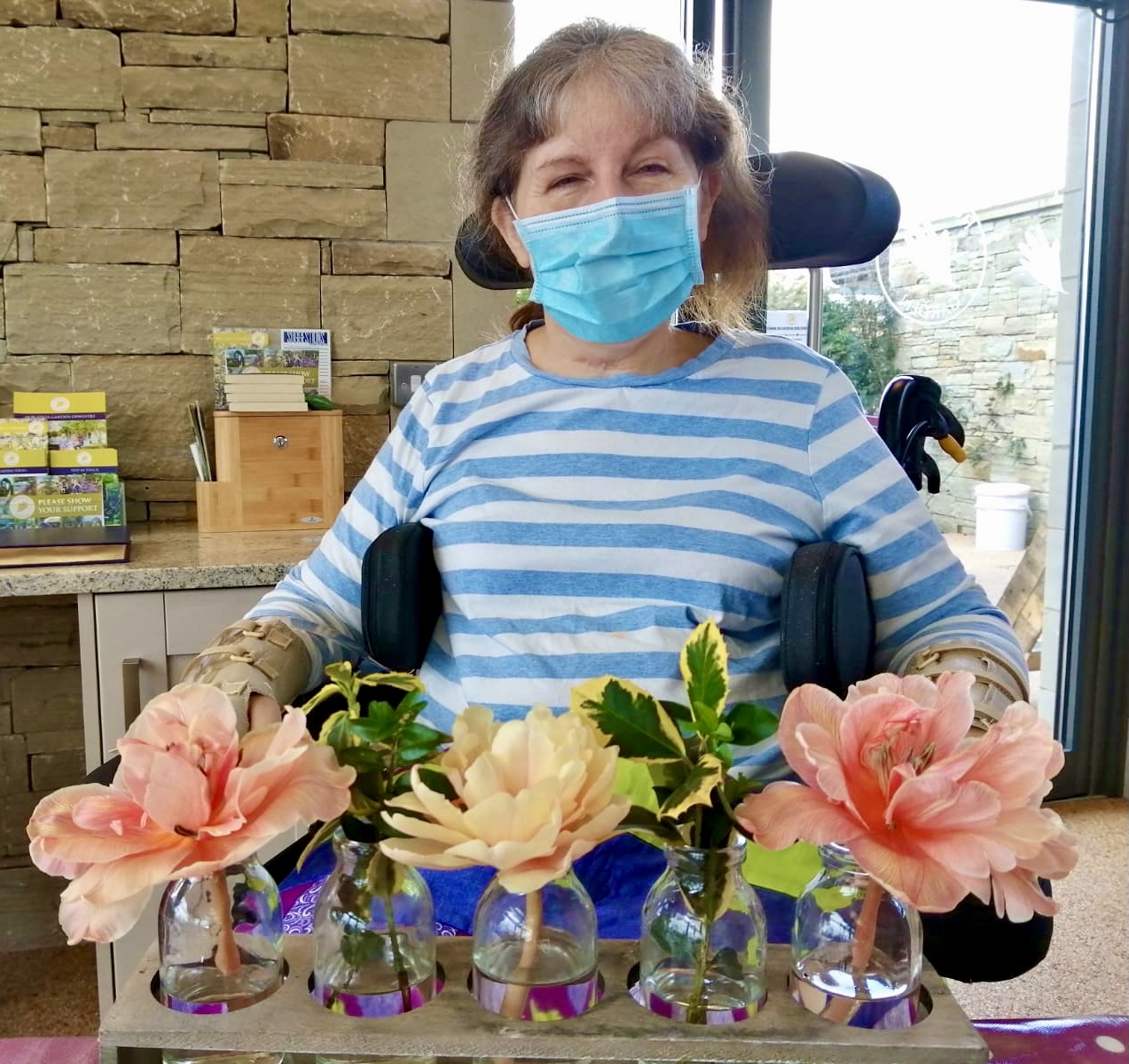 This September and October, the power to plant hope for even more people like Scarlett, Craig and Pip is in your hands.

Please watch the Horatio’s Garden BBC Lifeline Appeal on BBC iPlayer and share the appeal film with all your loved ones.

Thank you so much. 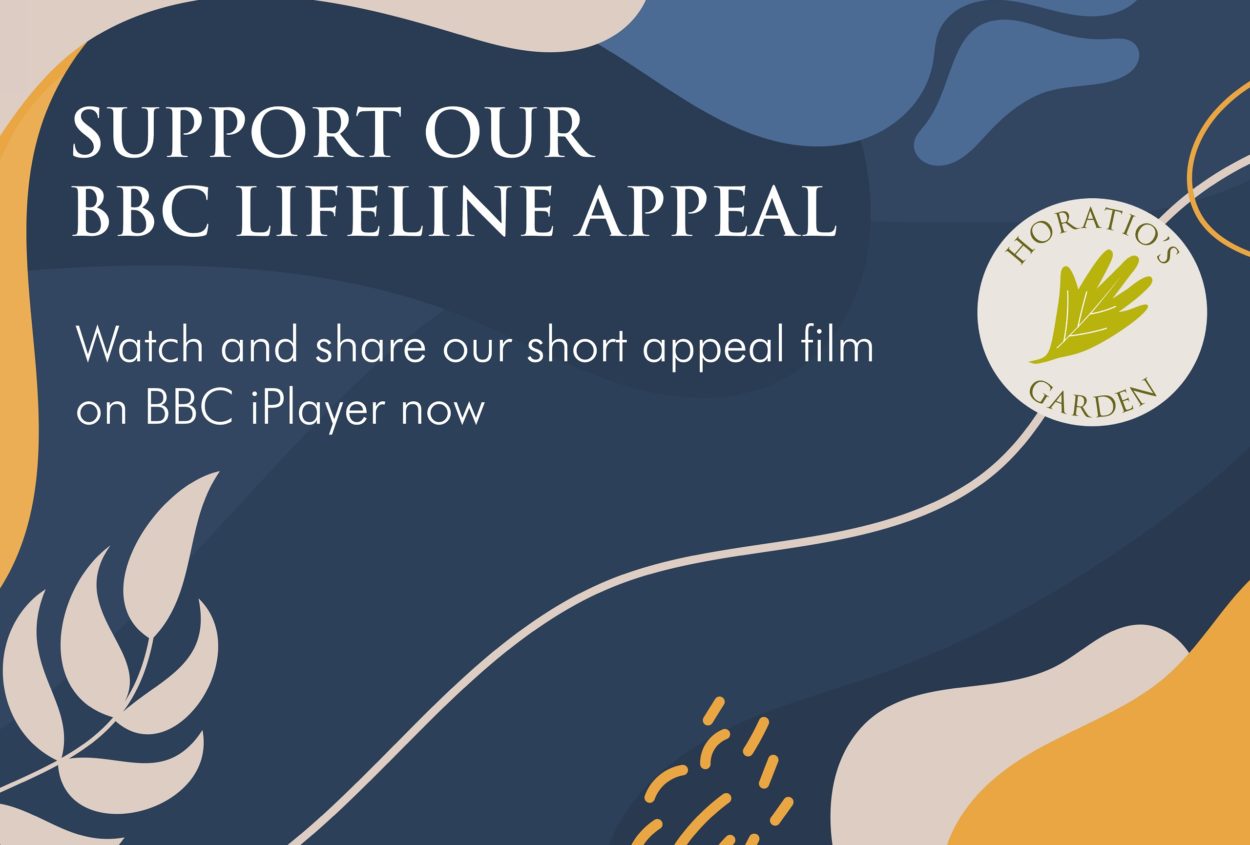 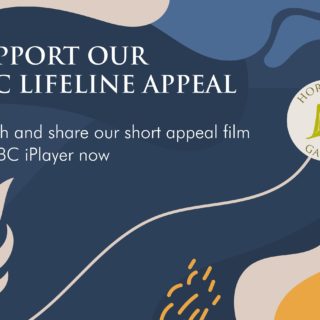