On Tuesday 2nd April Dr Olivia Chapple attended a reception hosted at Windsor Castle by Her Majesty Queen Elizabeth II to mark the centenary of the National Council for Voluntary Organisations (NCVO).

The evening held in the Grand Reception Room was an event which recognised Horatio’s Garden amongst the achievements of the voluntary sector throughout the last century.

Olivia was delighted to meet Her Majesty and was incredibly honoured when the Queen shared that she knew of Horatio’s Garden and had heard all about the charity’s wonderful work from her grandchildren, Prince Harry, Duke of Sussex and Princess Eugenie.

HRH Princess Anne, the Princess Royal, was also present at the event, speaking with Olivia and many others about the great value and importance of their voluntary commitments.

Olivia was among several charity volunteers who attended the auspicious occasion, which celebrated the contribution of volunteering to millions of lives throughout the United Kingdom and the rest of the world.

The Queen is patron of the NCVO, an organisation of which Horatio’s Garden is a member and which now represents over 14,000 charities.

Originally founded in 1919 as a legacy of voluntary sector pioneer Edward Birchall, a soldier killed in France in 1916, the National Council of Social Service steadily grew. In 1980 it was renamed as the NCVO and today it continues to be guided by its founding principles.

We would like to express our immense gratitude to Her Majesty Queen Elizabeth II and the National Council for Voluntary Organisations for inviting Horatio’s Garden to this extraordinary evening. 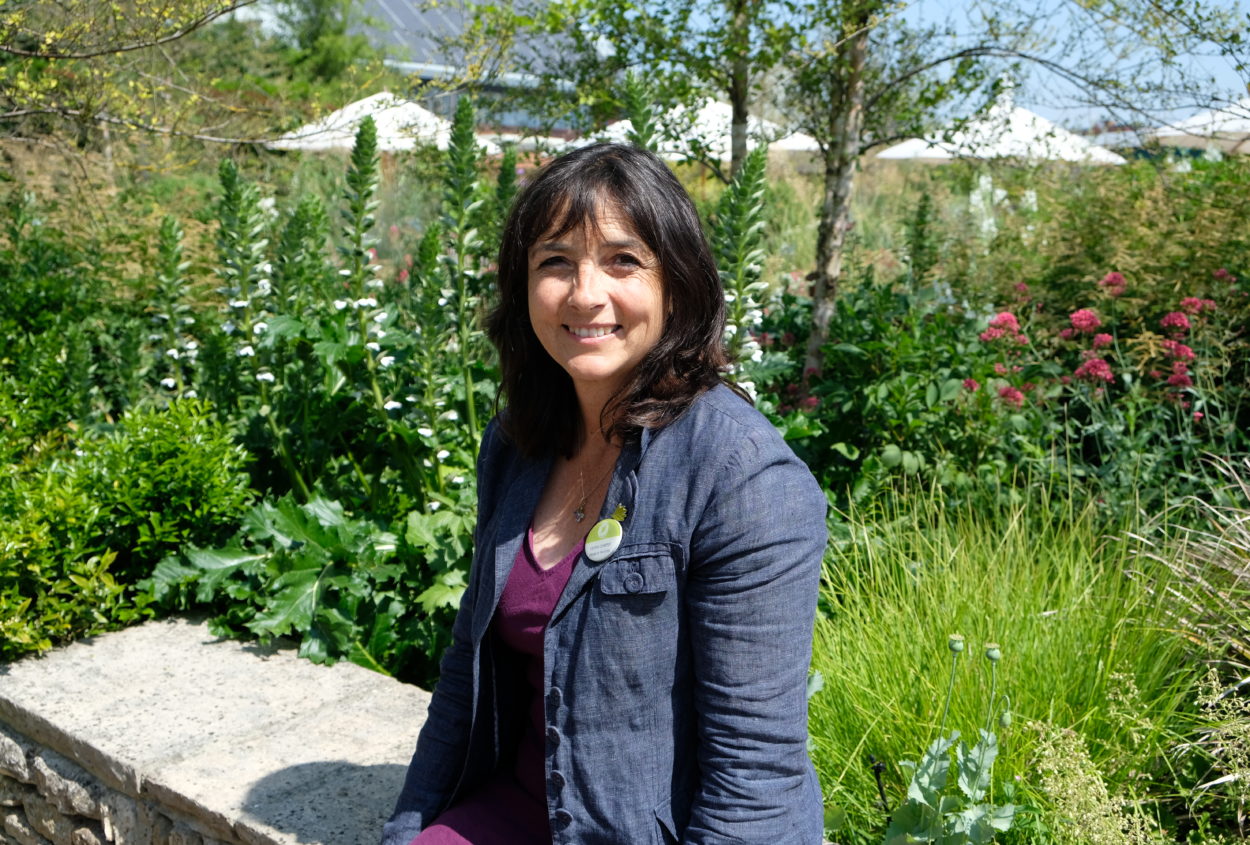 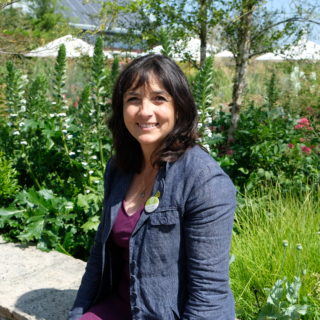