We’re absolutely thrilled to announce that the Brighton Seagals Football Club have completed their Road to Tokyo challenge in support of Horatio’s Garden!

The team, who play in the Sussex County Women and Girls Football League, have been raising awareness of the charity both at their matches and with their remarkable fundraising endeavour, which has raised a brilliant total.

Over 28 weeks, everyone has pulled together to walk, run, cycle, skate, kitesurf and paddleboard the equivalent distance from the Seagals’ training ground in Brighton to the Olympic Stadium in Tokyo. The journey is 5,986 miles in total (no mean feat!) and thanks to a final, record-breaking push that covered 514.1 miles this week alone, they’ve surpassed their target and completed a grand total of 6,131 miles ahead of schedule. 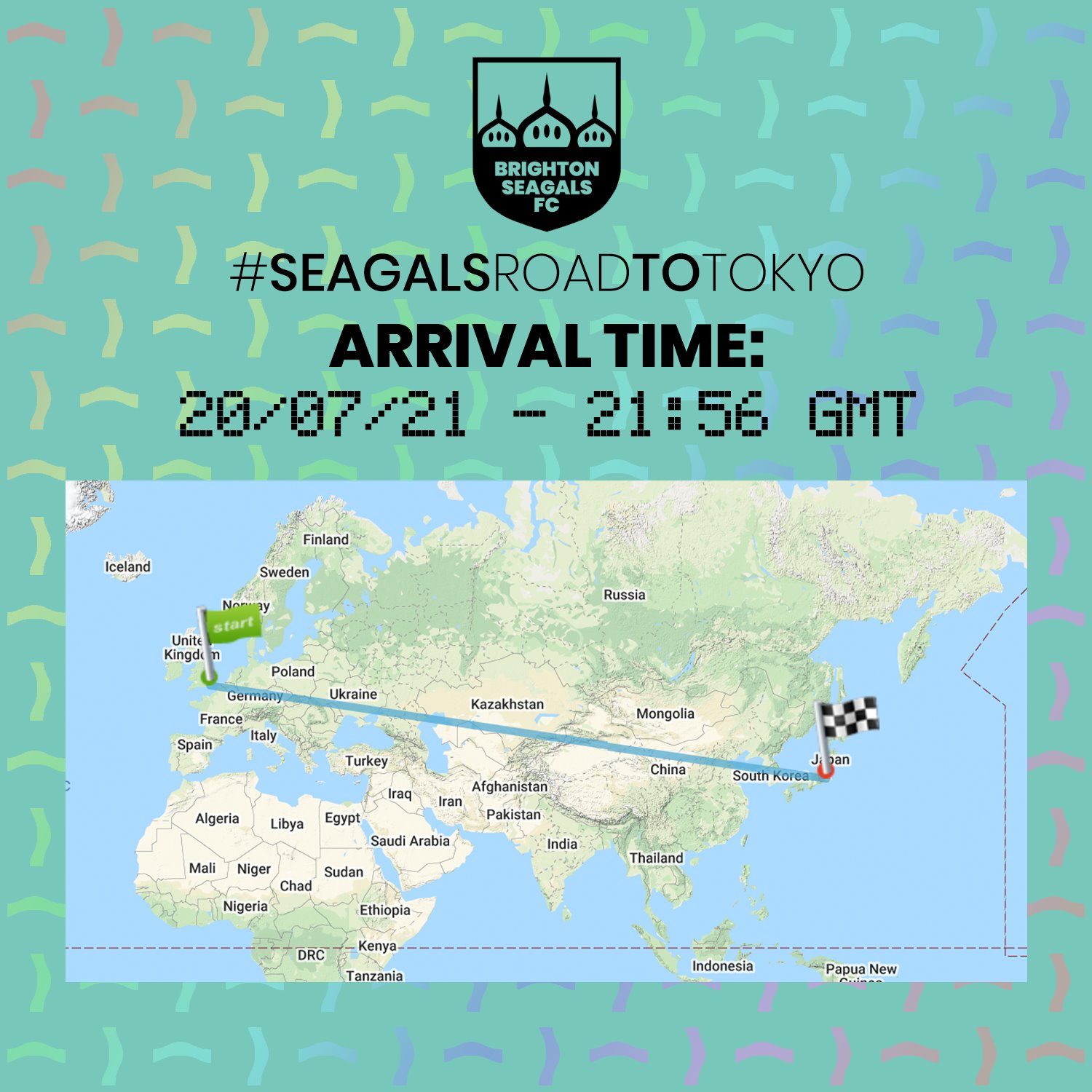 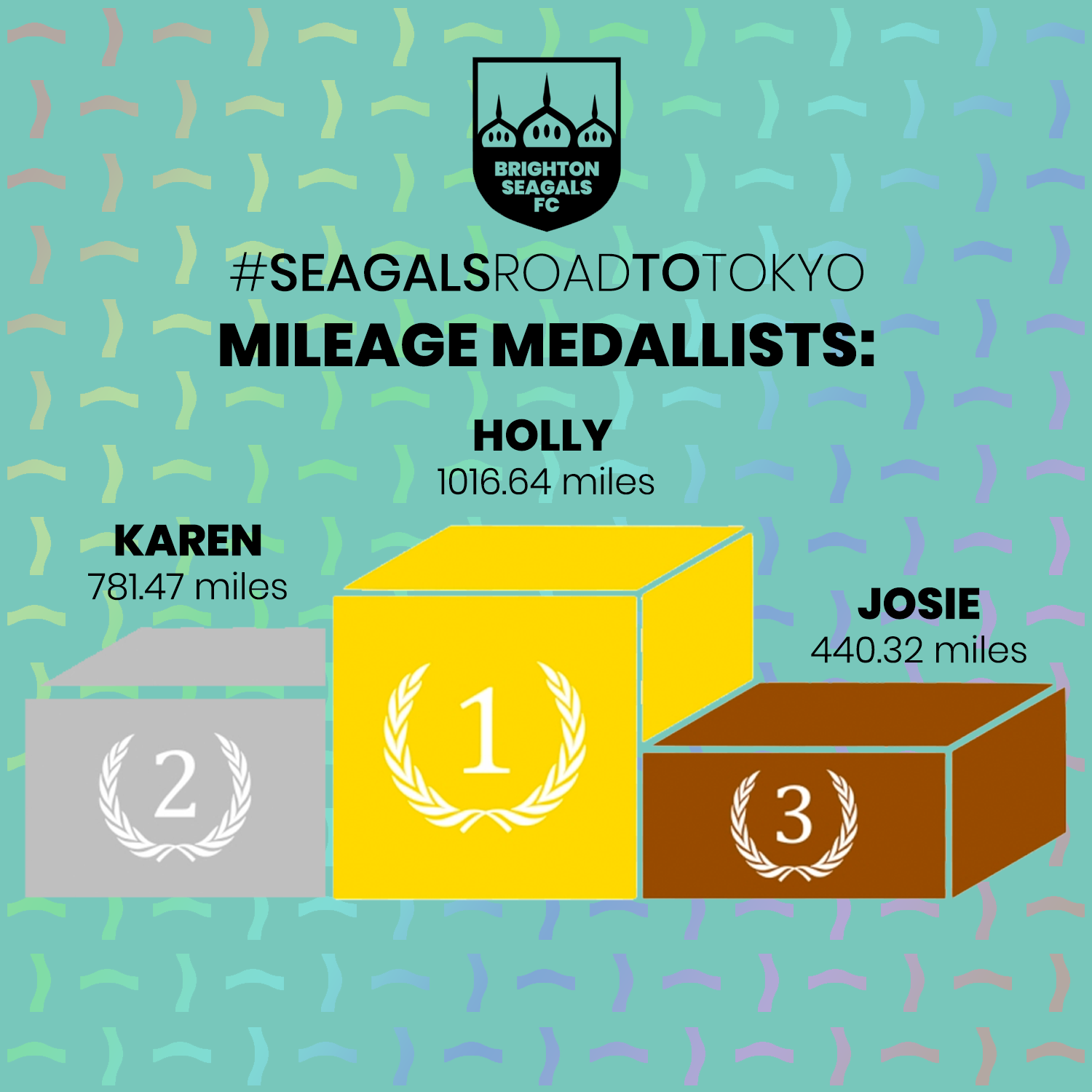 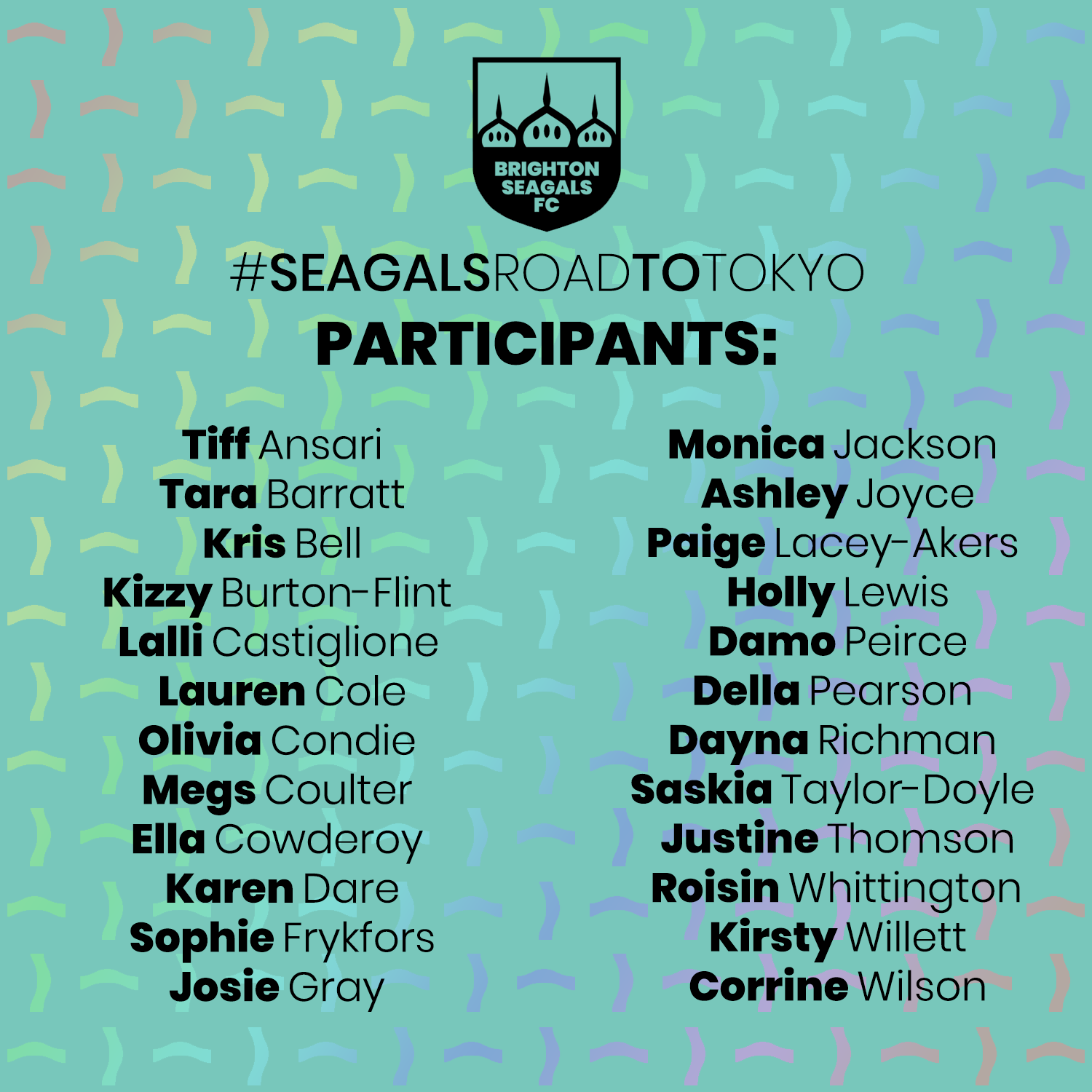 Their aim was to finish their challenge ahead of the Women’s Olympic Gold Medal match on Friday 6th August and we are immensely impressed that they’ve managed to do it with a whole 16 days to spare; just in time for Team GB’s kick-off against Chile!

It was player Tara Barratt who kindly suggested that Horatio’s Garden be the team’s nominated charity for the season and since then we’ve been emblazoned across the Seagals’ social media channels with the nomination of every Player of the Match. The team have also generously and proudly displayed our logo on their matchday graphics to help spread the word about what we do. 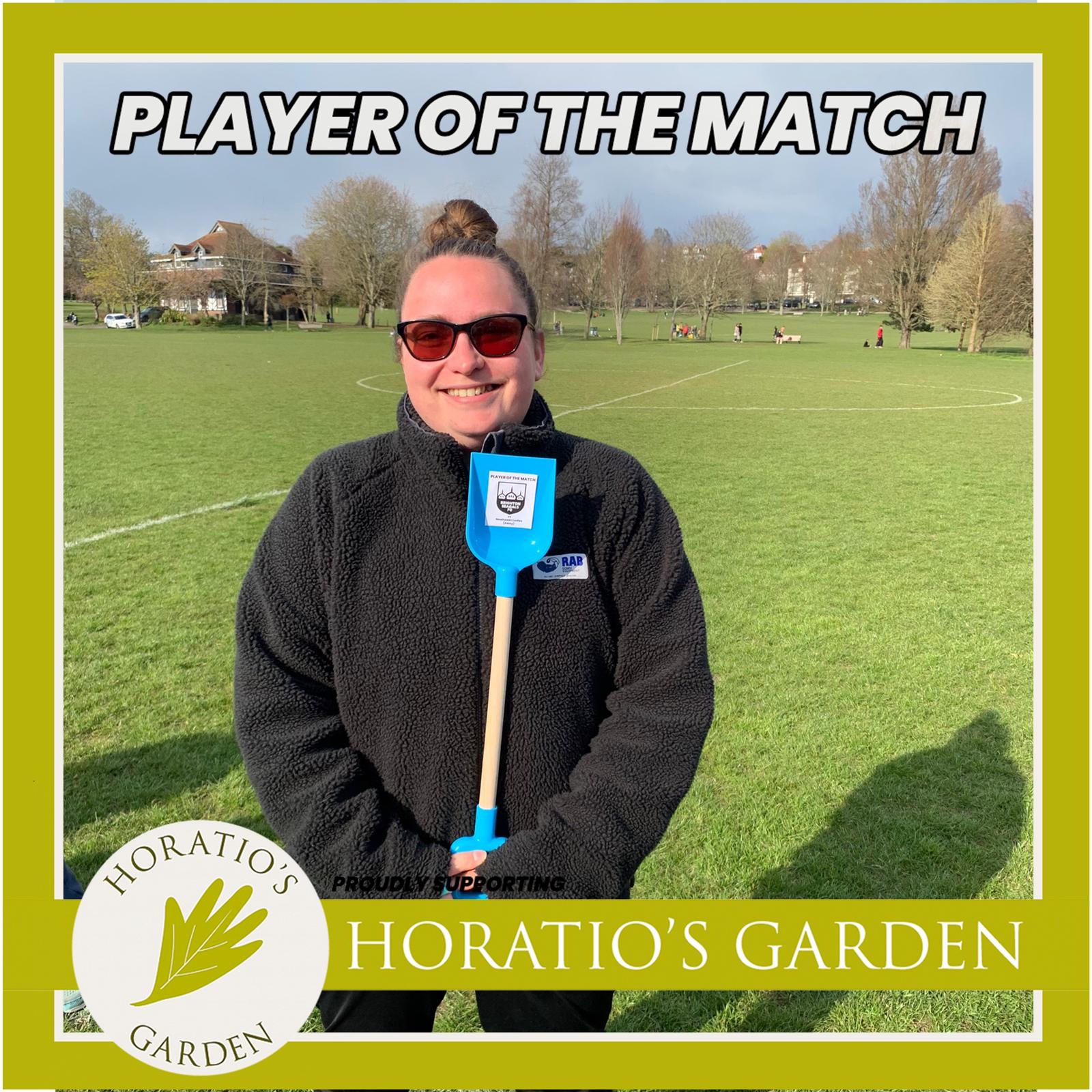 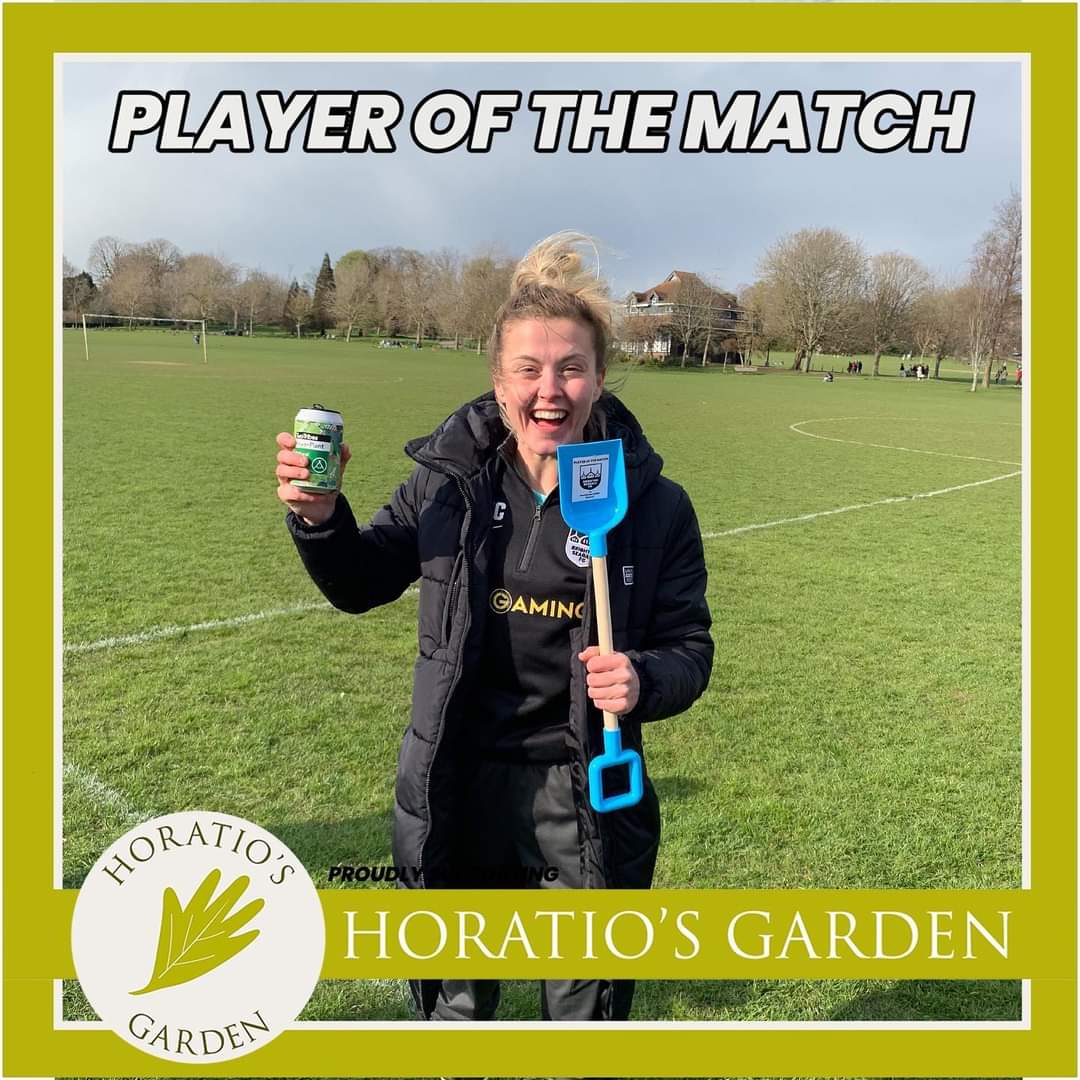 We are enormously grateful to every single Brighton Seagal for going above and beyond in helping Horatio’s Garden and hope the team are taking a well-deserved rest for the foreseeable future! 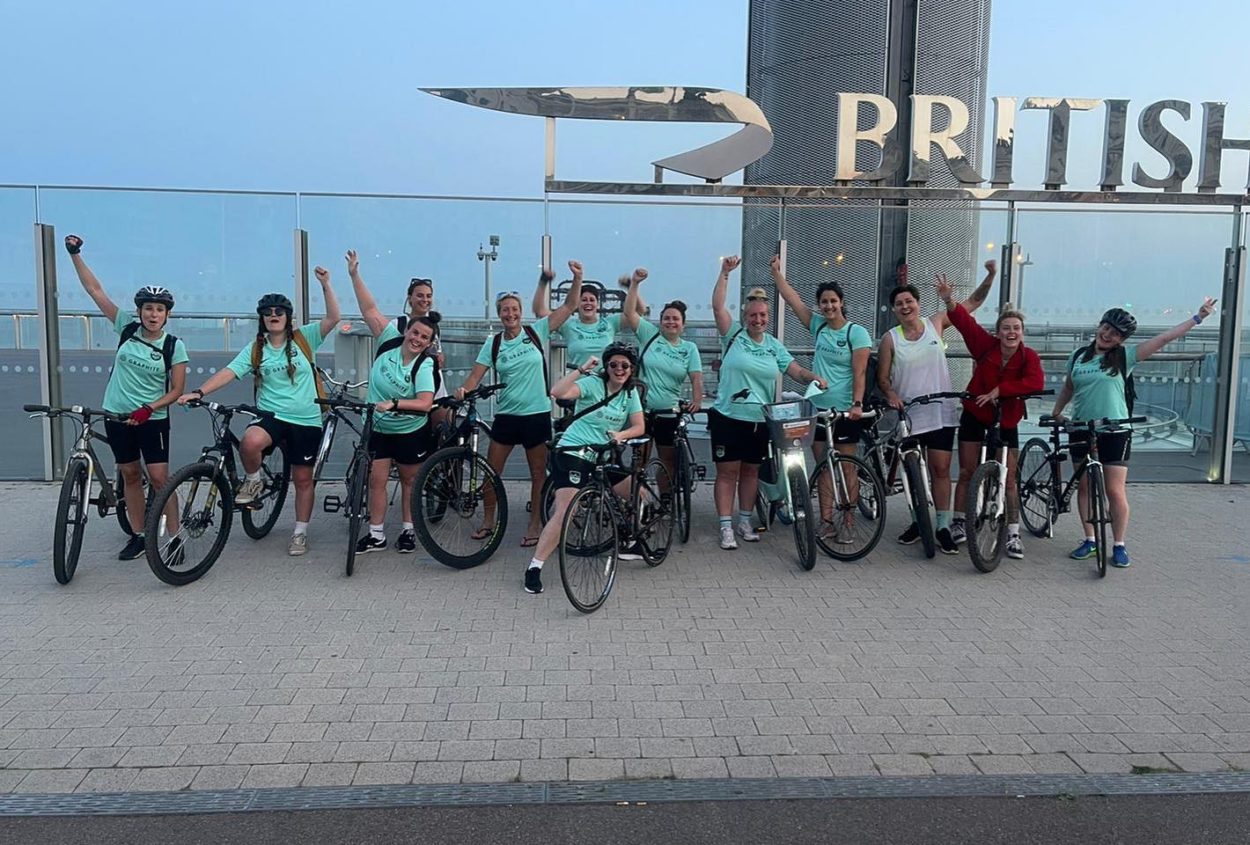 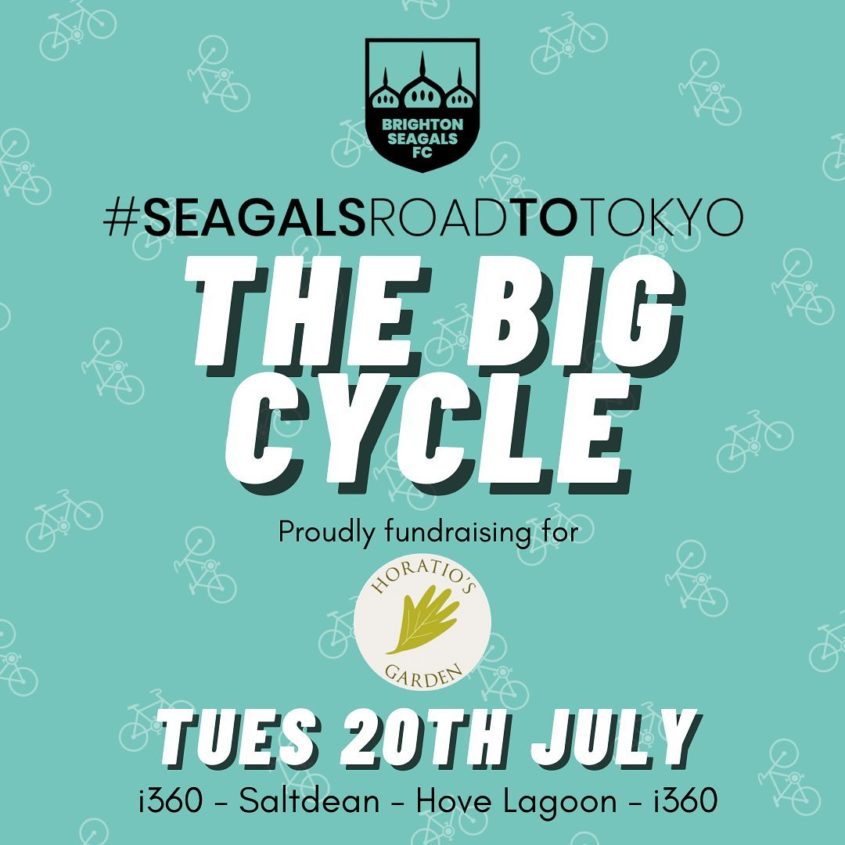 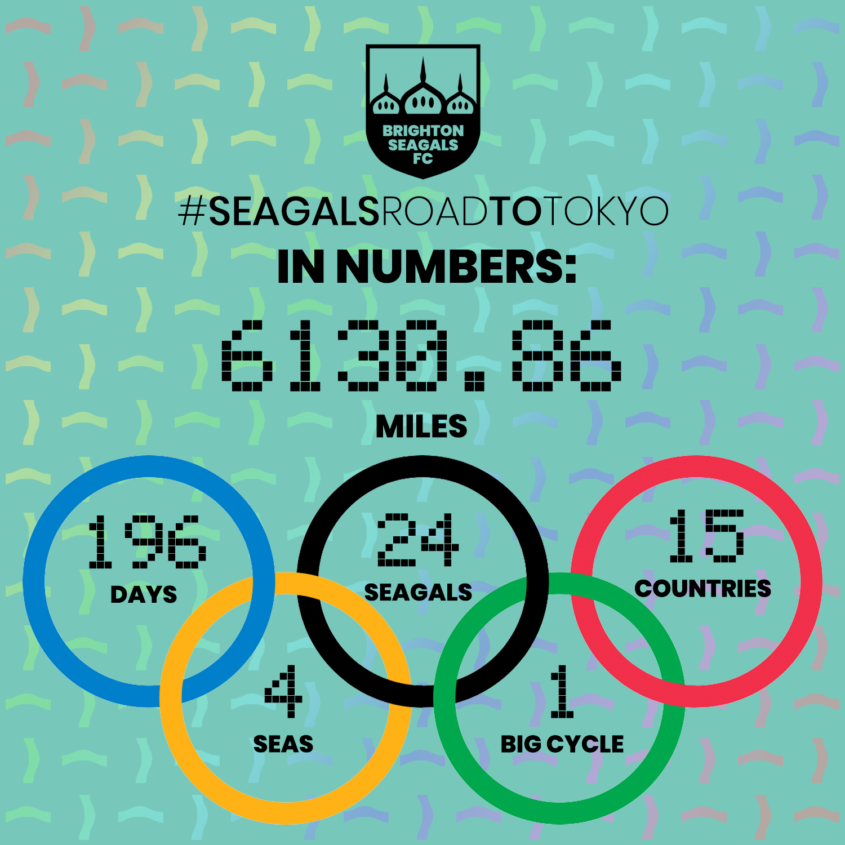 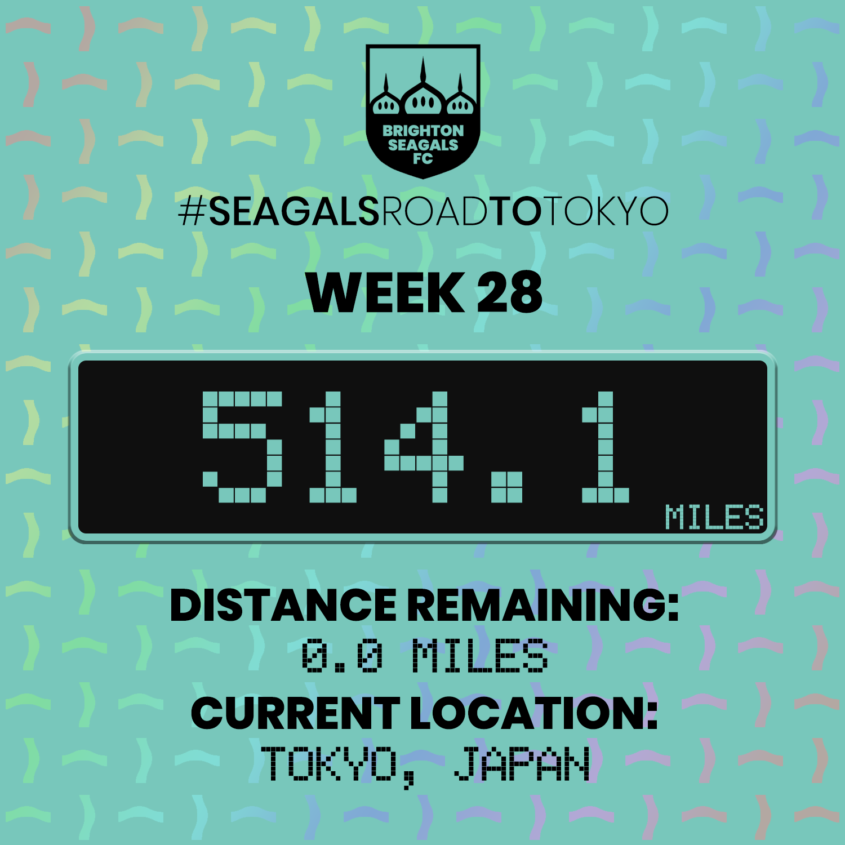 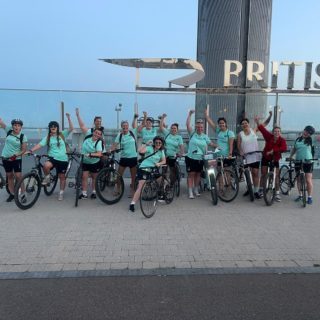 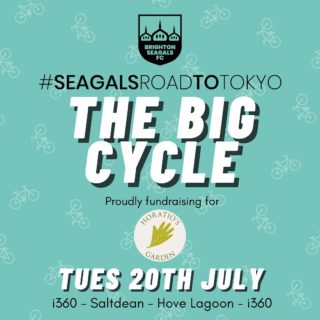 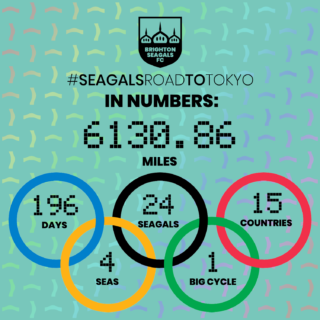 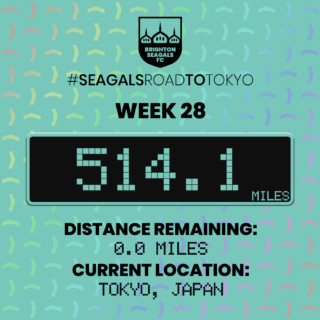