baroness masham’s letter to the times

Baroness Masham of Ilton is a wonderful supporter of Horatio’s Garden and recently became one of the charity’s ambassadors. As part of her commitment to championing disability, which she has continued throughout her 50-year career in the House of Lords, she has recently written a letter to The Times to plea for people living with spinal cord injuries to be considered ‘vulnerable’ in these challenging times.

The Baroness writes that changes to the government’s Coronavirus website have made it clear that the 50,000 people living with a spinal cord injury in the UK are no longer deemed ‘vulnerable’, a decision she believes overlooks many of the effects of spinal injury.

She writes that whilst paralysis is the obvious effect of spinal cord injury, the neurological complications affect every part of the body below the spinal lesion, often having a major impact on people’s breathing and lung function. She writes that it is vital to recognise people living with spinal cord injuries as vulnerable to ensure they are recognised by the emergency services, local authorities and supermarkets.

Baroness Masham’s letter makes an incredibly important statement and we hope that it is one that does not go overlooked. 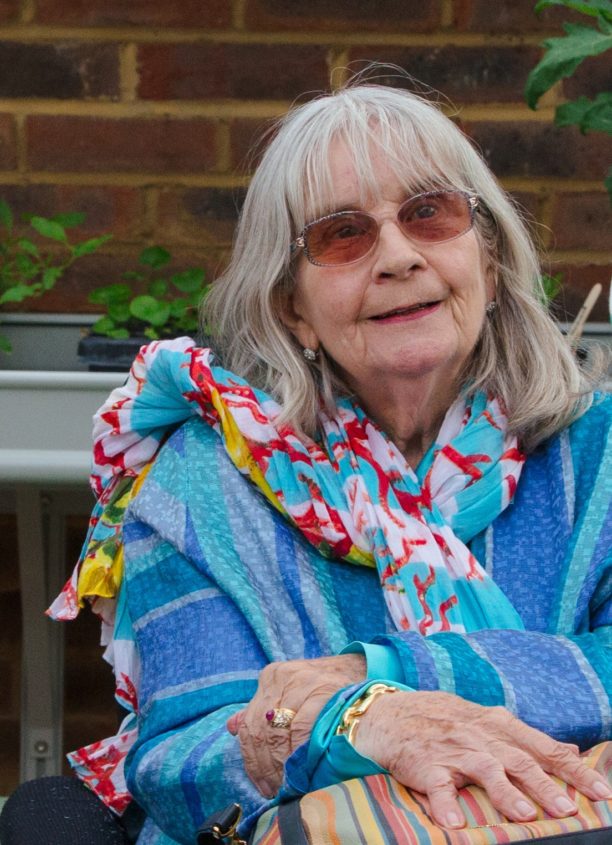 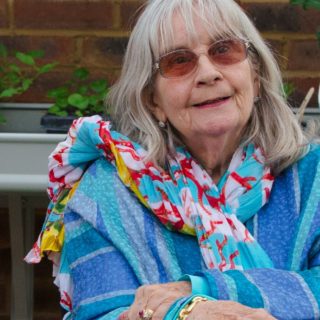