Thanks to BALI who hosted a brilliantly organised event. Horatio would have approved as he loved Hugh Dennis (of Mock the Week fame) who was the fantastic compere.

Horatio’s Garden received outstanding comments from the judges one of whom said that they had “never been to a garden with such soul before”.

The garden was described as a “tranquil place that takes your away to a different level.”

Well done to all the team involved in creating Horatio’s Garden at Salisbury and especially to Martin Gomm.

Thanks to Horticulture Week for the photograph. 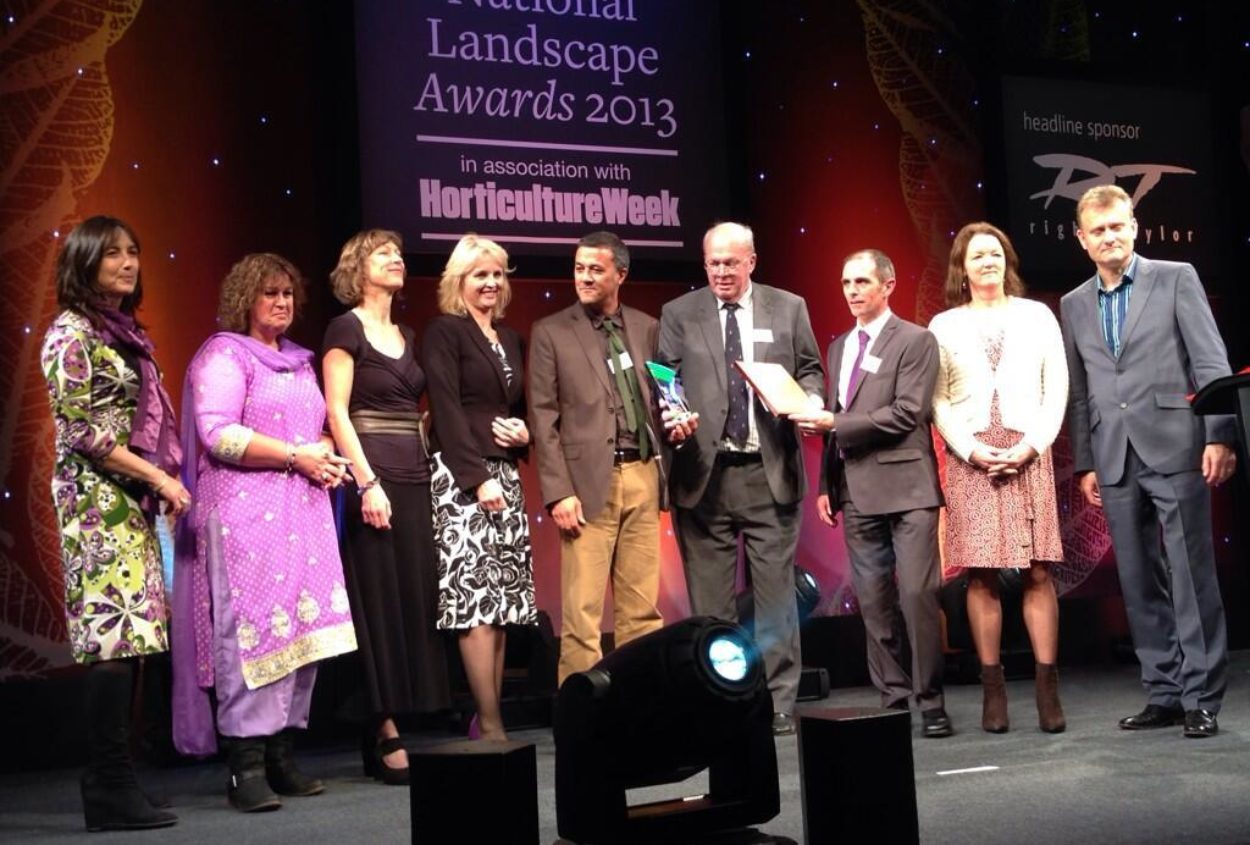 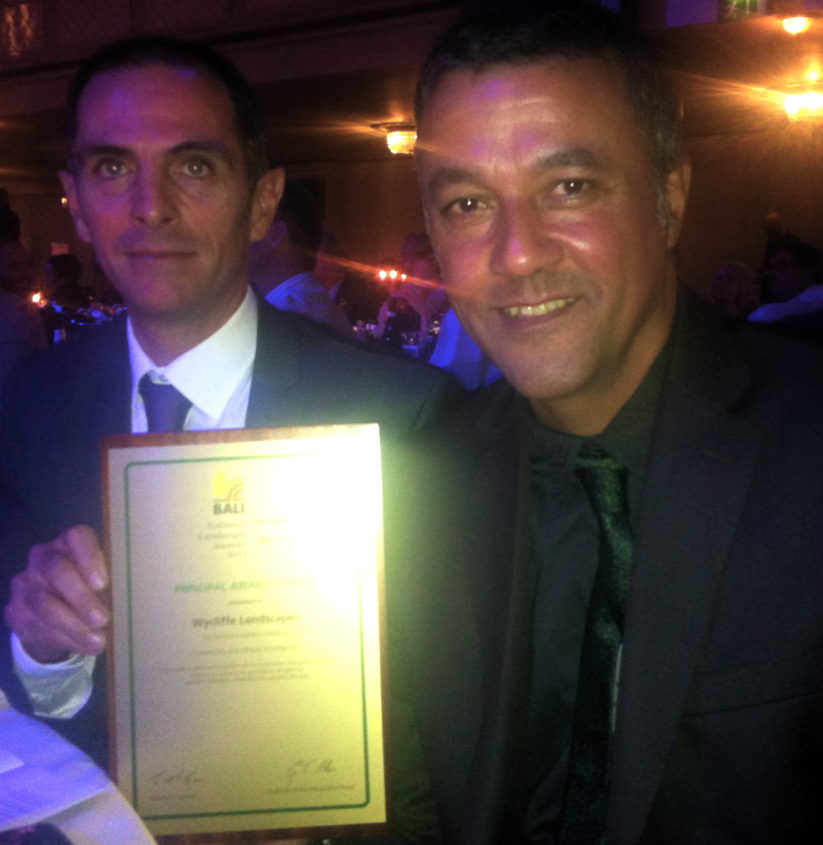 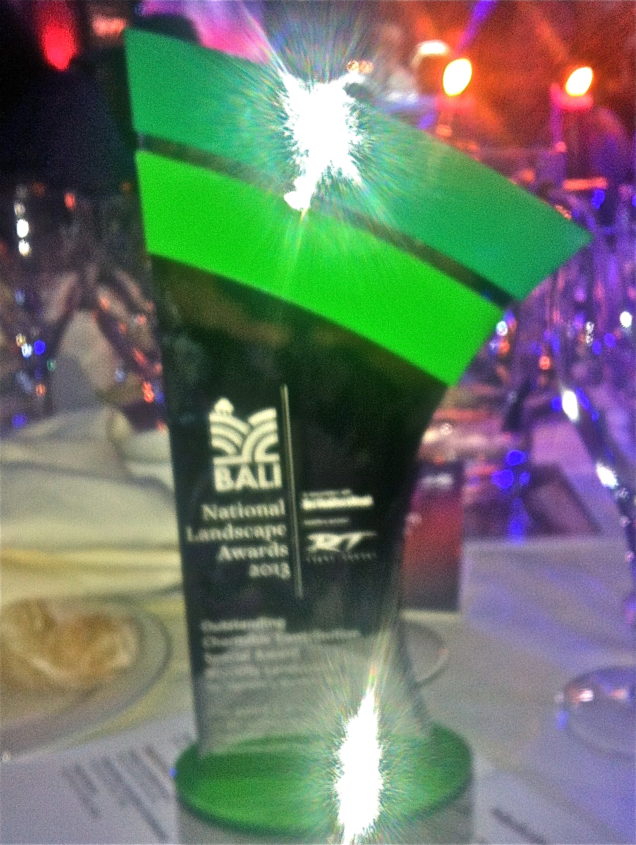 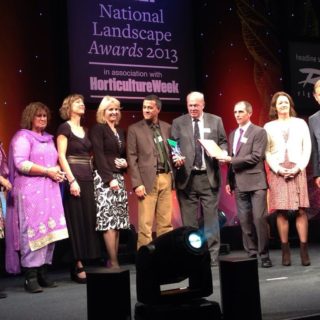 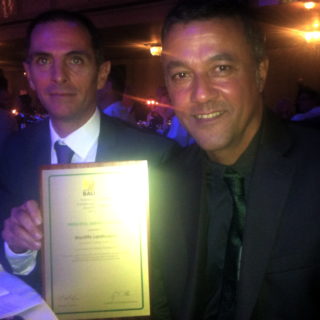 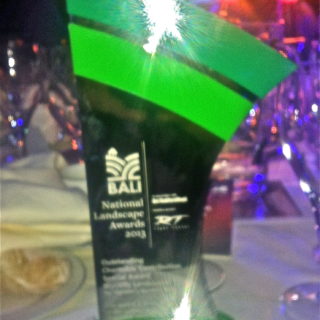