Whilst last time Ashley was sharing his advice on how to create your own naturally-inspired festive wreath for Christmas, his wisdom for the new year is all about growing microgreens and windowsill salad crops.

Many were inspired by Ashley’s eloquent prose when he was previously speaking on the show, with plenty of people sharing photos of their own handmade wreaths on social media and citing the segment as their source of inspiration.

Naturally, we’re certain that his latest foray into the world of radio will have the same effect and we’re very much looking forward to hearing about how you get on with nurturing your new shoots!

We’re delighted to have been included by the Gardeners’ Question Time team and it won’t be long until we all get to hear from Ashley again, he’s back on the programme on Friday 12th February at 3:00pm. 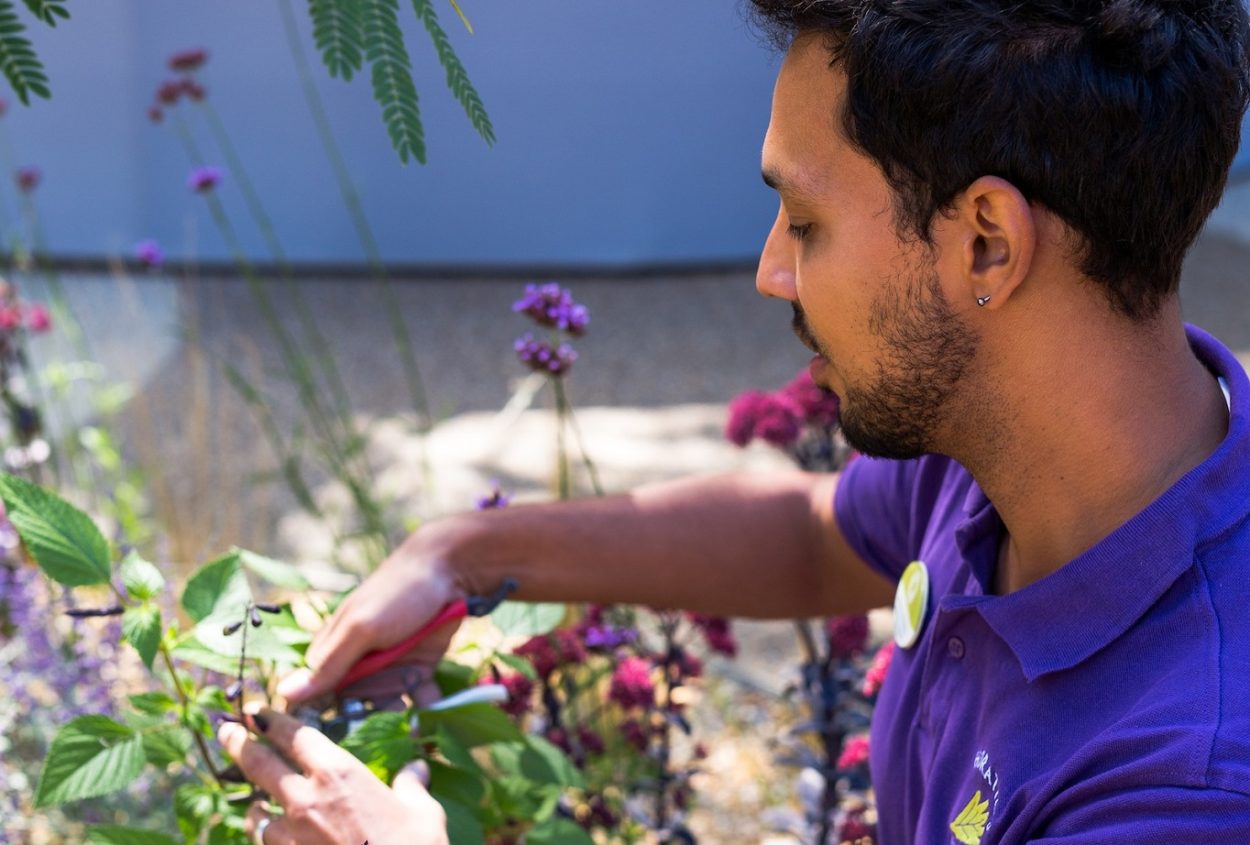 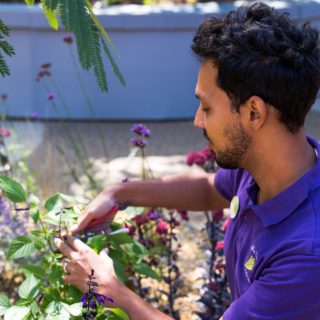