Some of you may remember Miranda Creswell as a former artist in residence in both Horatio’s Garden South West and Horatio’s Garden Scotland. She’s been a brilliant supporter of the charity for many years and now she’s returning to bring an exciting new project to the heart of our garden in Salisbury.

Last year, Miranda approached us about being part of The Ripple Effect, a public engagement project designed to interest everyone in research currently being undertaken by the Archaeology Department at University of Oxford, known commonly as Ebb and Flow: Exploring Rivers in Later Prehistoric Britain. 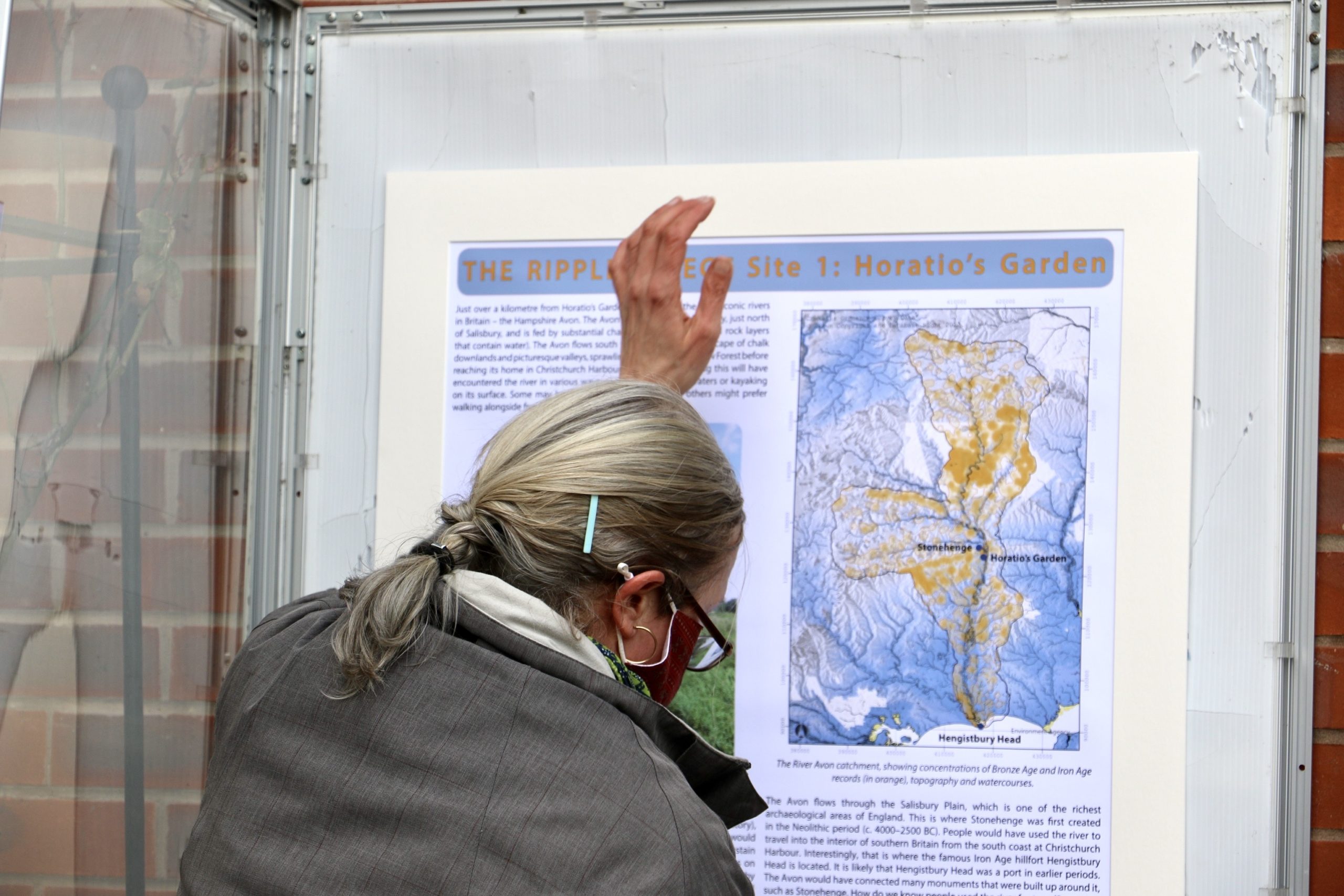 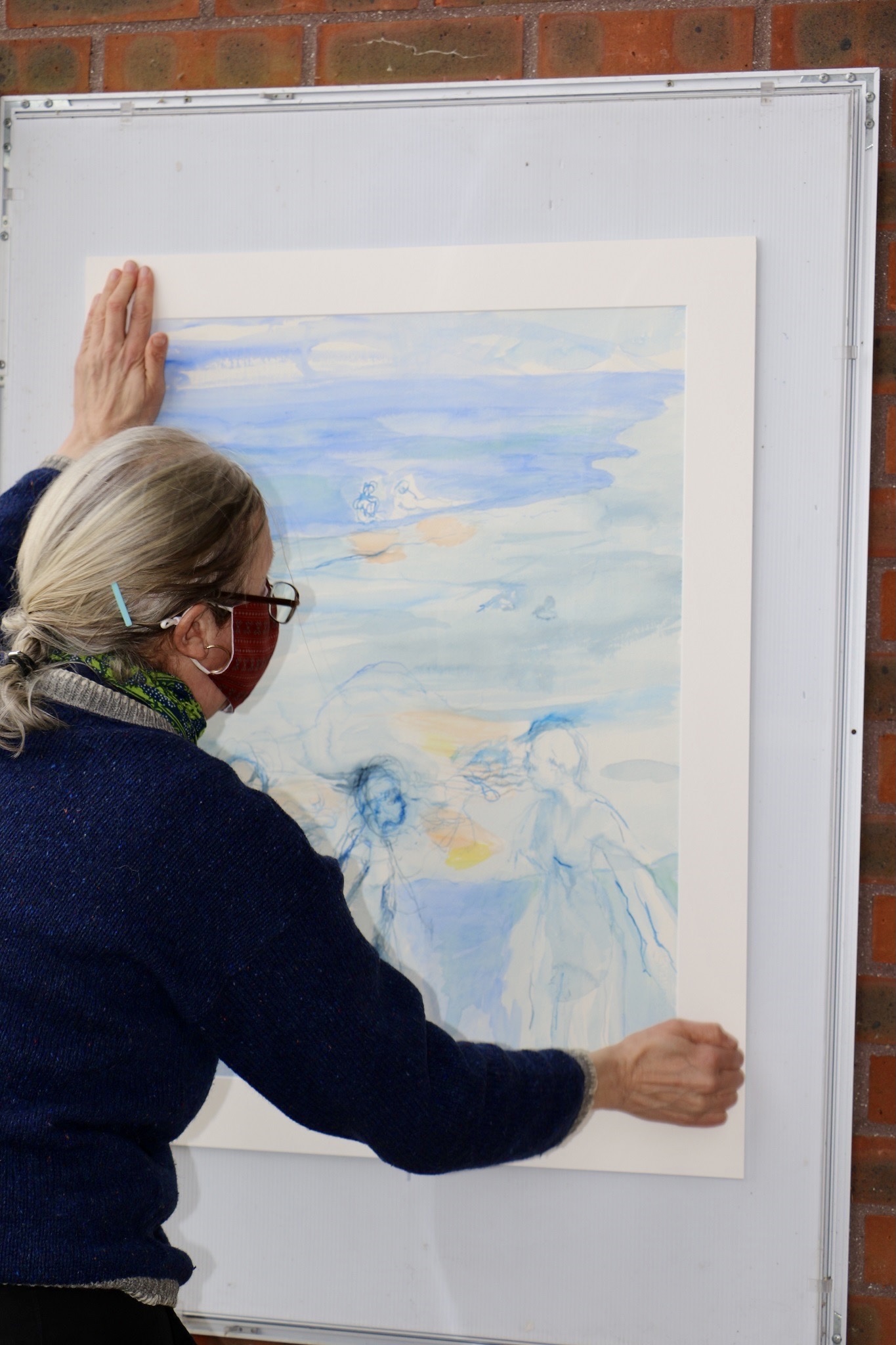 Essentially, Ebb and Flow is all about enhancing our understanding of rivers, which since the Bronze and Early Iron Ages have been central to human life in Britain. The aim is to challenge current understandings and address outstanding questions about this human-river interaction in late prehistoric Britain by exploring rivers at multiple scales using a diverse suite of data, whilst drawing on archaeology, biomolecular science, anthropology and earth science.

Given the recent change to all our lives due to the Coronavirus pandemic, The Ripple Effect is designed to make this research accessible at a time when the academics’ work is more relevant than ever. With urban and semi-urban communities connecting with nature in new and increased ways throughout the past year, parks, common lands, footpaths and rivers have once again taken on a new significance in our lives.

For some time now, Miranda has been working with researcher Courtney Nimura, who has been an amazing collaborative force. Together, the two have tasked themselves with transforming community noticeboards into micro-galleries across England, placing original artworks by Miranda alongside the new research in localities close to the sites of archaeological interest. 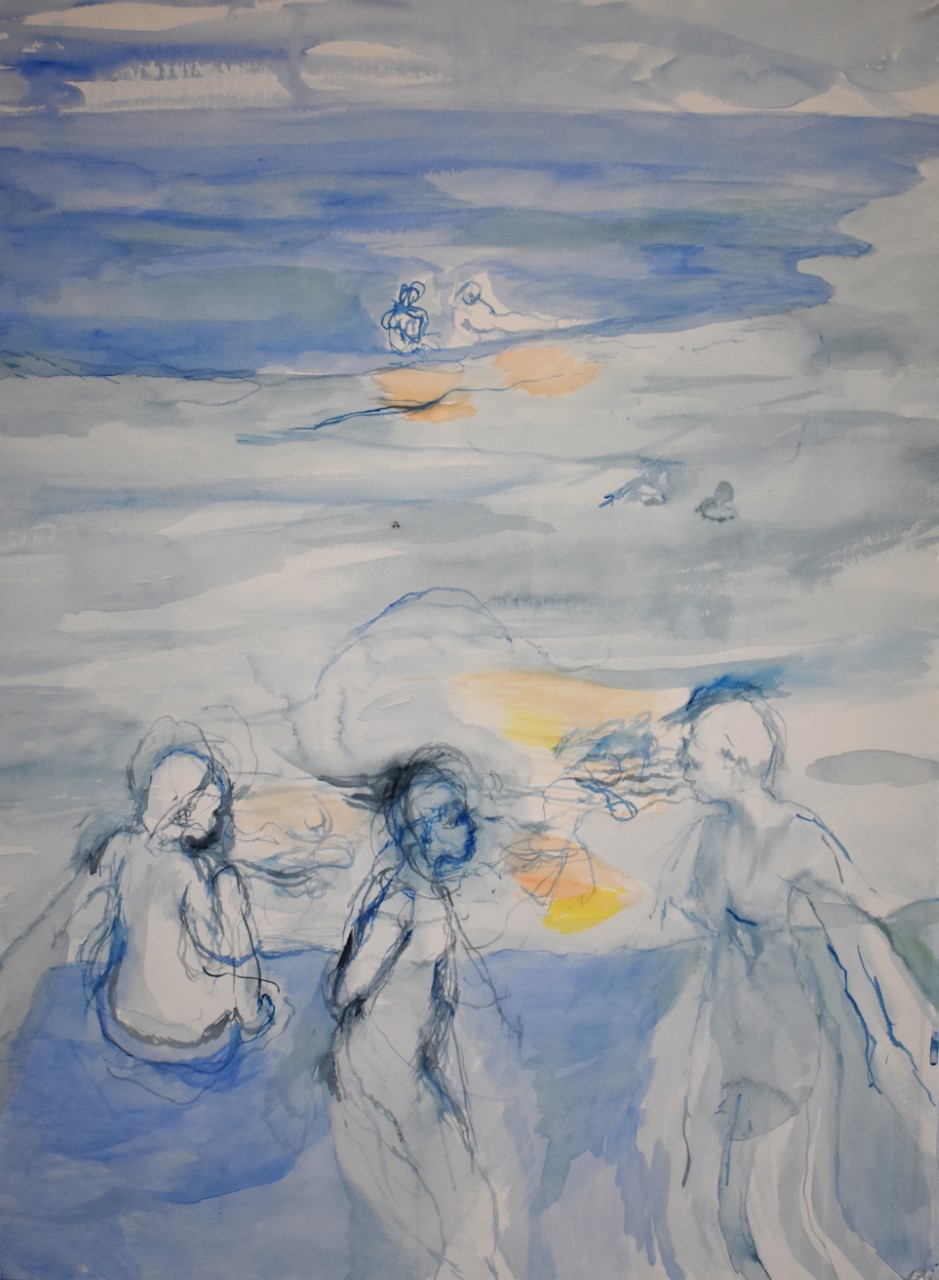 As the River Avon is one of the four rivers that the department are currently working on, Miranda thought that this was the perfect opportunity to bring one of these mini culture hubs to Horatio’s Garden South West.

We were of course delighted to feature Miranda’s work in the garden again and given that its appearing alongside such important, worthwhile research, it’s our privilege to be able to share it with patients, their loved ones and NHS staff in Horatio’s Garden.

Whilst one board will display the archaeological research, text, and maps of the River Avon, along with a QR code enabling people to find out more, the other will showcase Miranda’s original painting, ‘Talking’. This has been inspired by the interaction humans have with rivers, as well as by Horatio’s Garden itself, and the piece simultaneously captures the innate connection between ourselves and the great outdoors more broadly speaking.

We are enormously grateful to Miranda and Courtney for all the work they’ve done to make this project possible and will look forward to learning more about the archaeological discoveries that the Ebb and Flow team make over the coming months.

Miranda will also be generously supporting our Summer Art Auction, which you can read more about by clicking here. 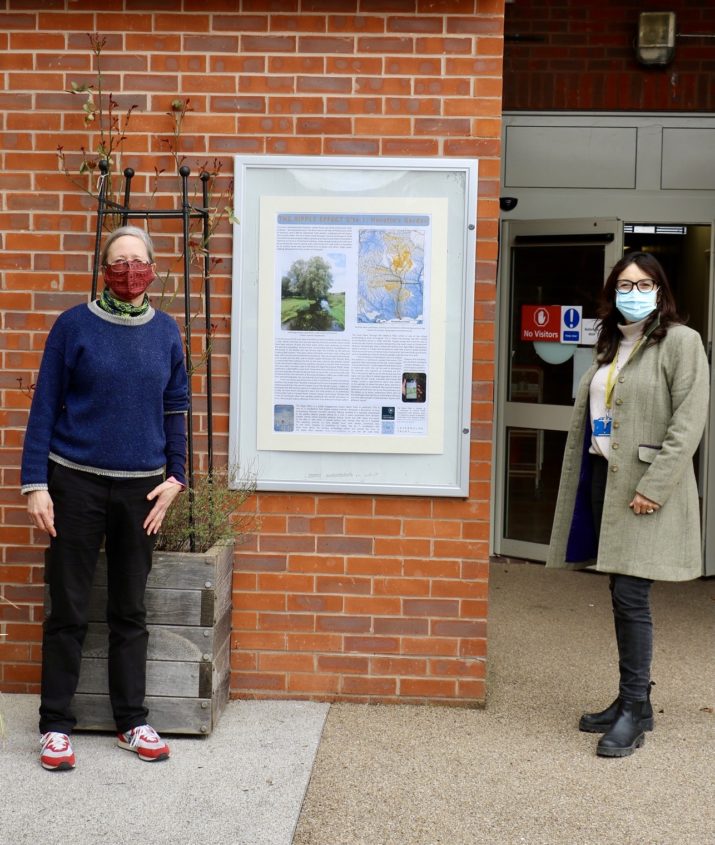 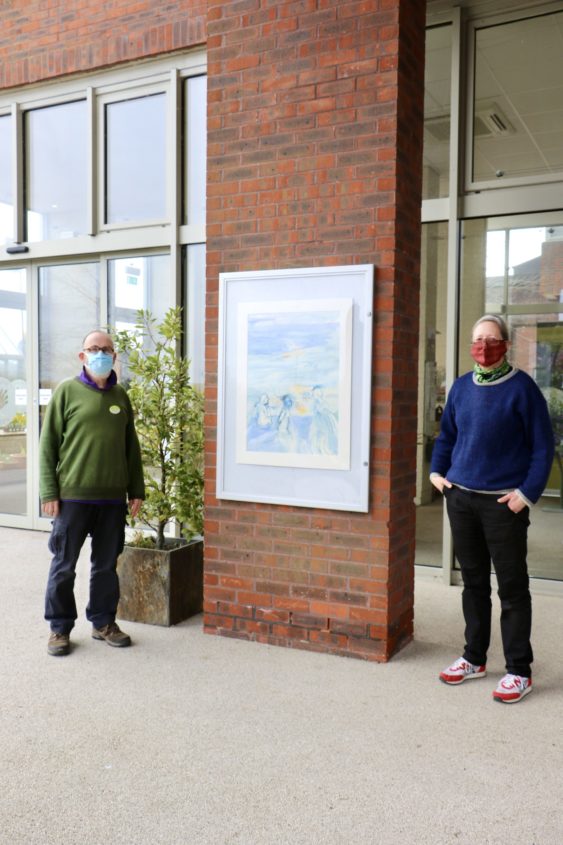 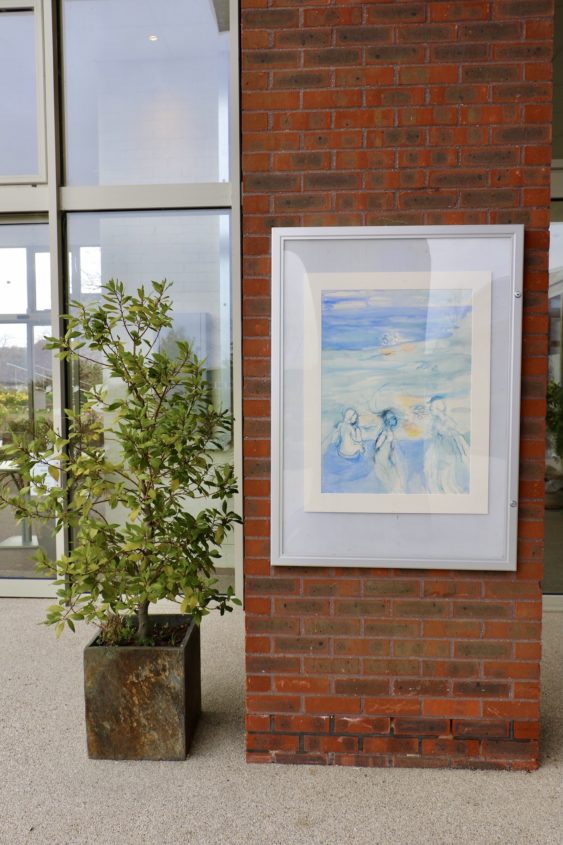 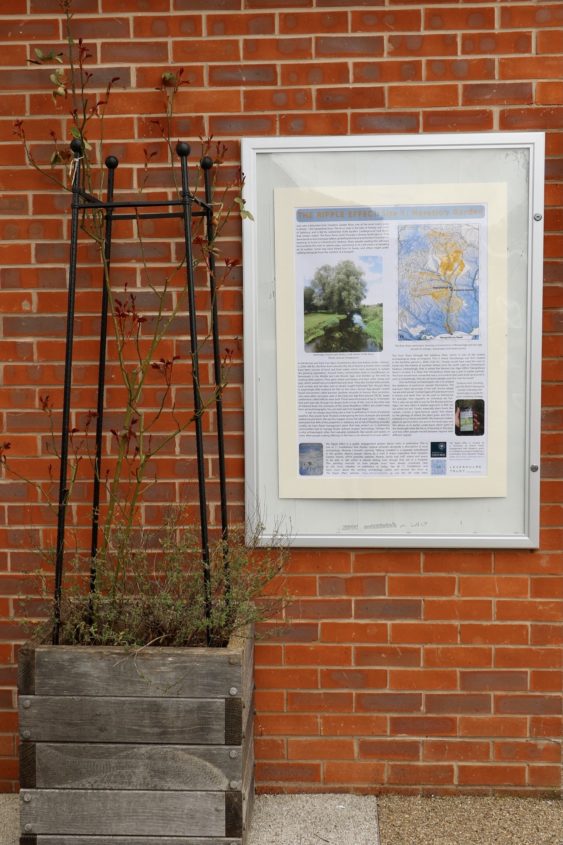 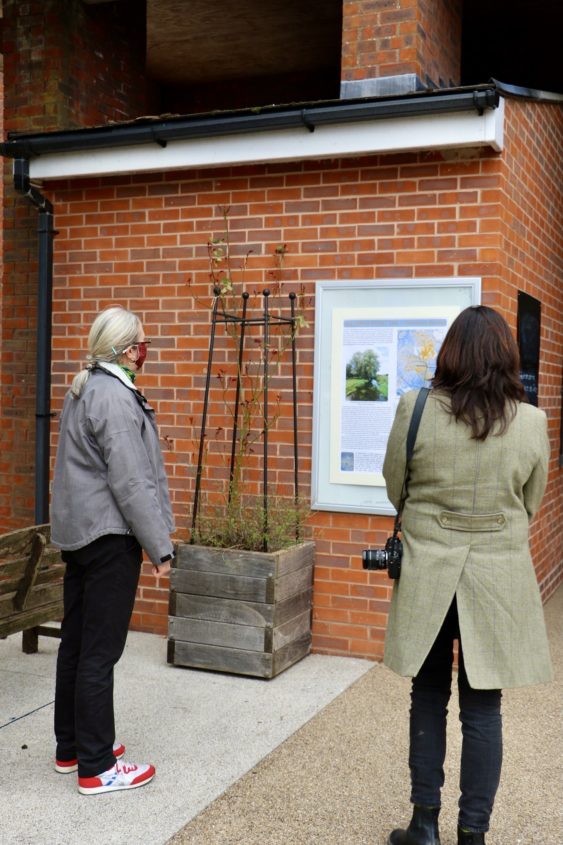 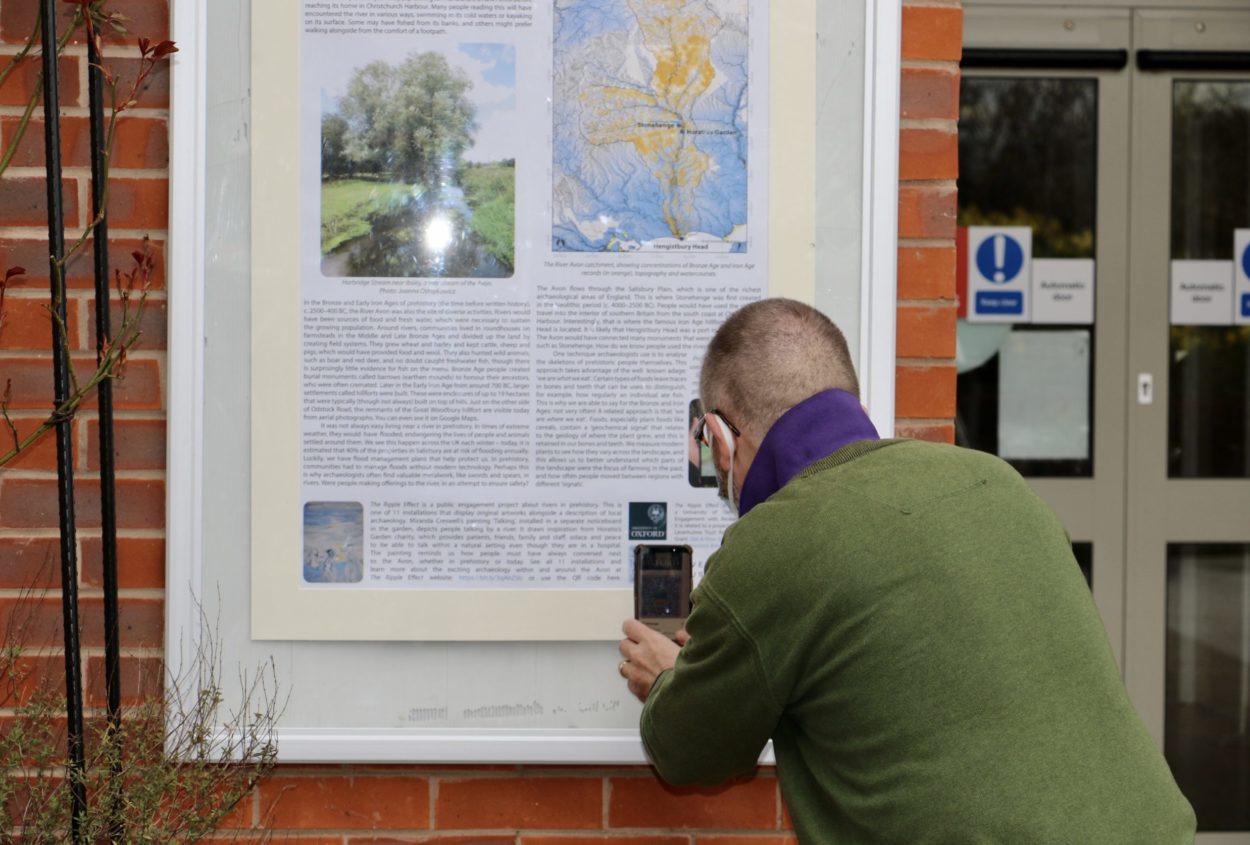 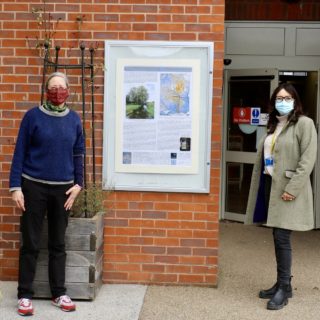 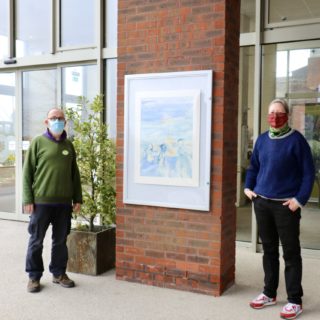 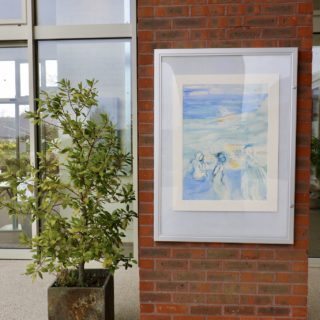 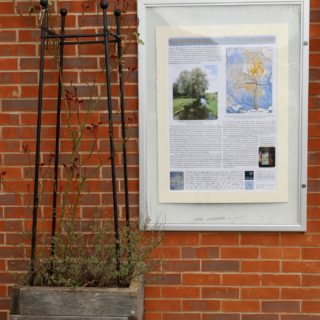 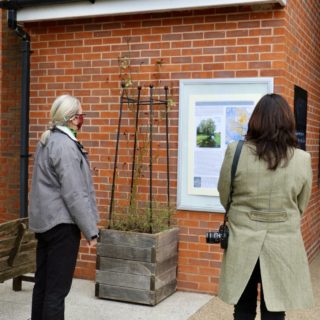 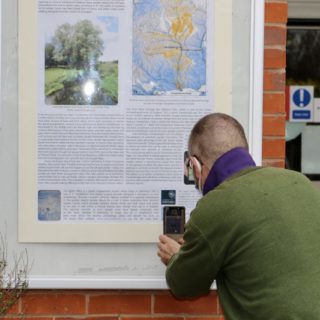