Some wonderful stories have been shared with us recently from our Stoke Mandeville garden and art therapy groups, and we thought it would be lovely to offer everyone an insight into the wonderful difference Horatio’s Garden makes to patients on a daily basis.

Four patients, Ted, Emerson, Alfie and Pauline have all been keen gardeners since discovering the space, and with the help of Head Gardener Jacqui and our remarkable volunteers have nurtured a great variety of plants.

Ted, Emerson and Alfie have been in the children’s ward of the National Spinal Injuries Centre and have jumped at the chance to get creative in the garden.

On his 4th birthday the garden was bathed in glorious sunshine whilst Ted and Mum Joanne planted ‘magic beans’, peas, and sunflowers. He has been returning to the greenhouse each day to spray and water his seeds, and has been overjoyed to see all his plants growing so quickly already!

Similarly, four year-old Emerson was in the spinal centre in January, and recently popped into Horatio’s Garden with Mum Anna-Marina to say ‘hello’ to everyone.

Back in January Emerson enjoyed planting Canna Lilies with one of our volunteers, Emma. When he returned recently, he was very excited to see that one of his lilies has already begun to shoot and was thrilled to take this one home for safe-keeping!

More recently, young Alfie has been escaping to the garden on a regular basis with his parents, Esther and Harry.

He has loved having the opportunity to do some planting and has become brilliant at capturing the rubber ducks which have been floating around the garden’s water feature. Alfie also made sure that he enjoyed some squash and homemade cake in the garden room almost daily, and Mum Esther shared her fondness of the garden by mentioning that it had transformed Alfie’s admissions for both him and them as a family.

As some of you may have seen from our social media, Head Gardener Jacqui was also recently inspired by Monty Don’s televised trip to Japan and encouraged members of the gardening group to create kokedamas.

Pauline was among the group and certainly made a kokedama to rival Monty Don’s! Having participated in every gardening and art session since she arrived in the spinal centre eight months ago, Pauline was laden with plants when she left to go home in March.

She said that her husband had managed to kill most of her houseplants since she had been in hospital, so she was very pleased to be returning home with some new ones – particularly as she has nurtured them since they were cuttings and seeds!

Pauline also took her beautiful decoupage home with her, which she has been diligently working on in our art group.

She said she was very grateful to Horatio’s Garden, and was enormously sad to be saying goodbye.

We wish Ted, Emerson, Alfie and Pauline all the best for the future, and we’re so grateful to all of them for offering to share their stories with us.

You will always be welcome in Horatio’s Garden. 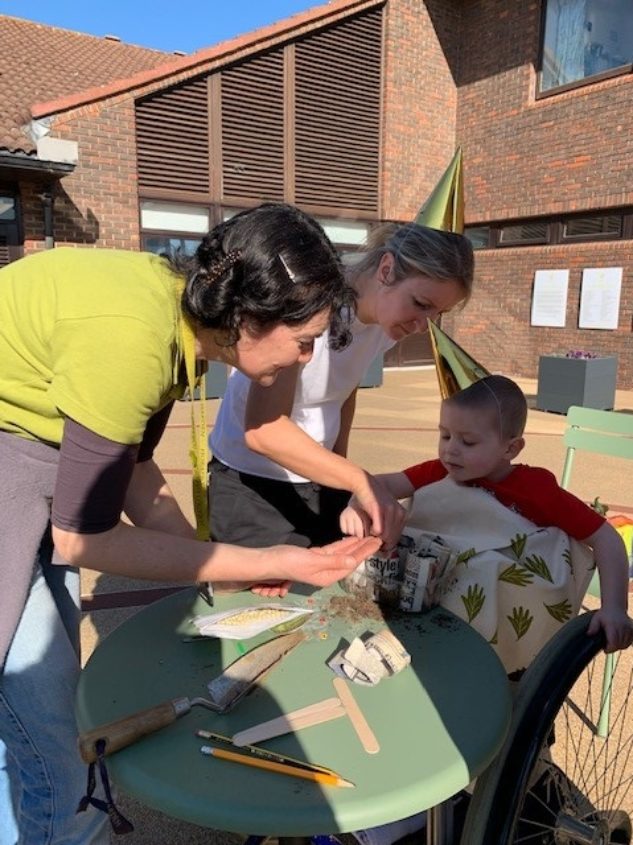 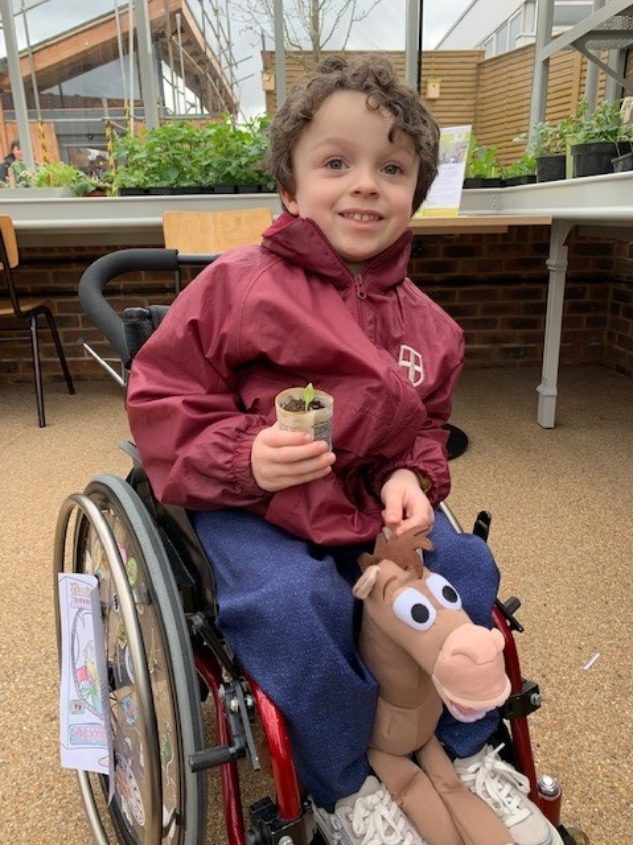 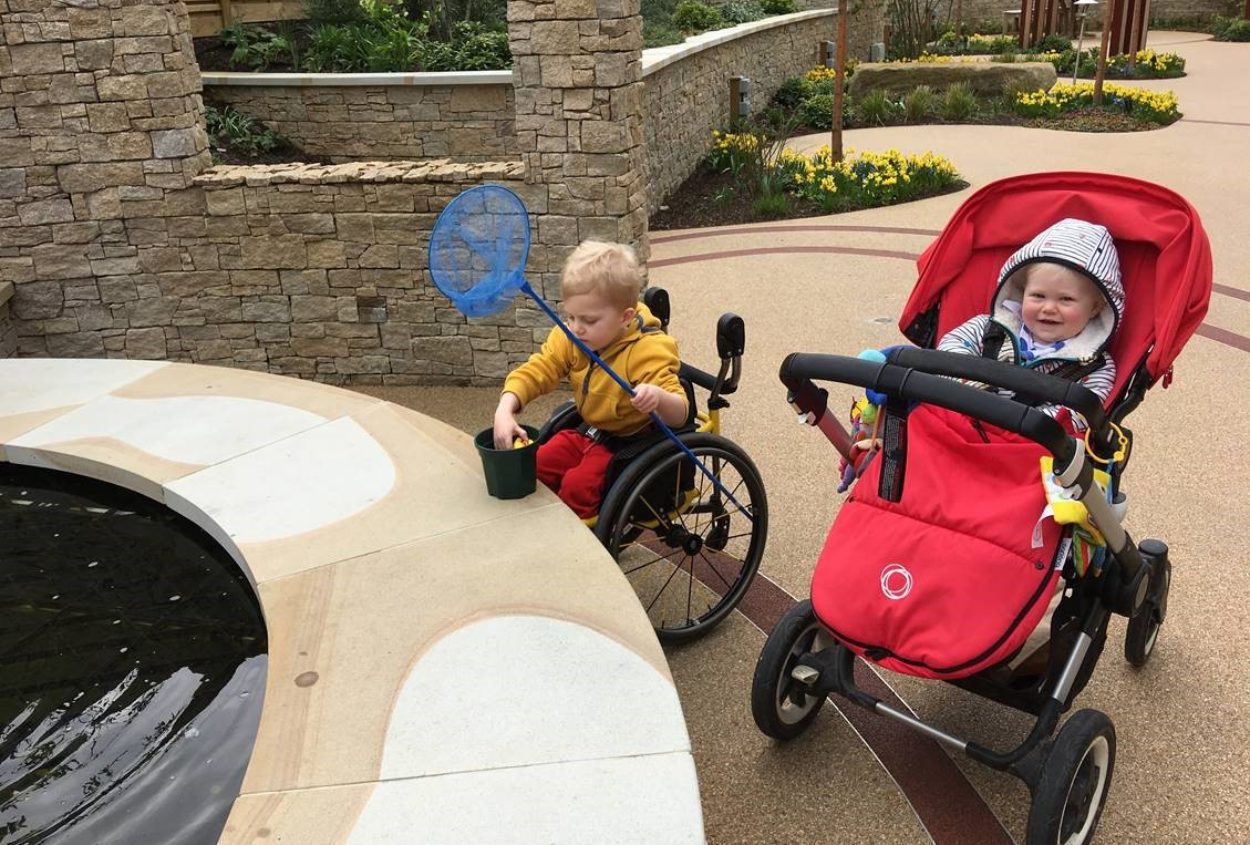 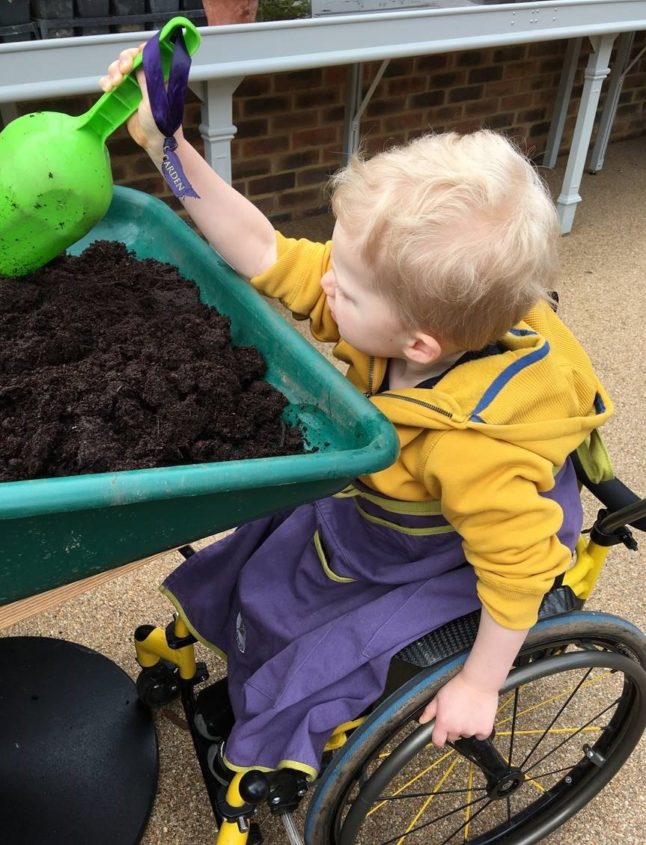 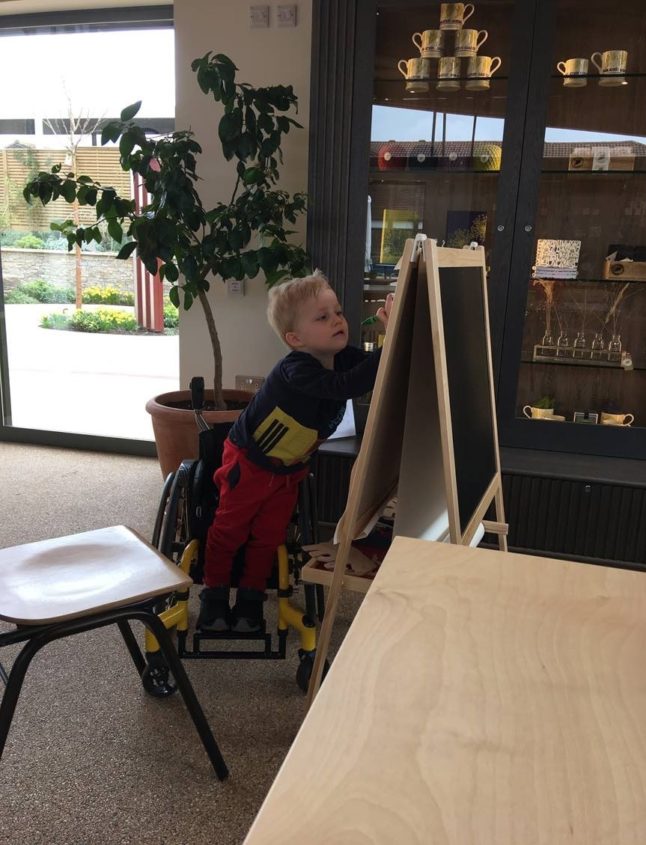 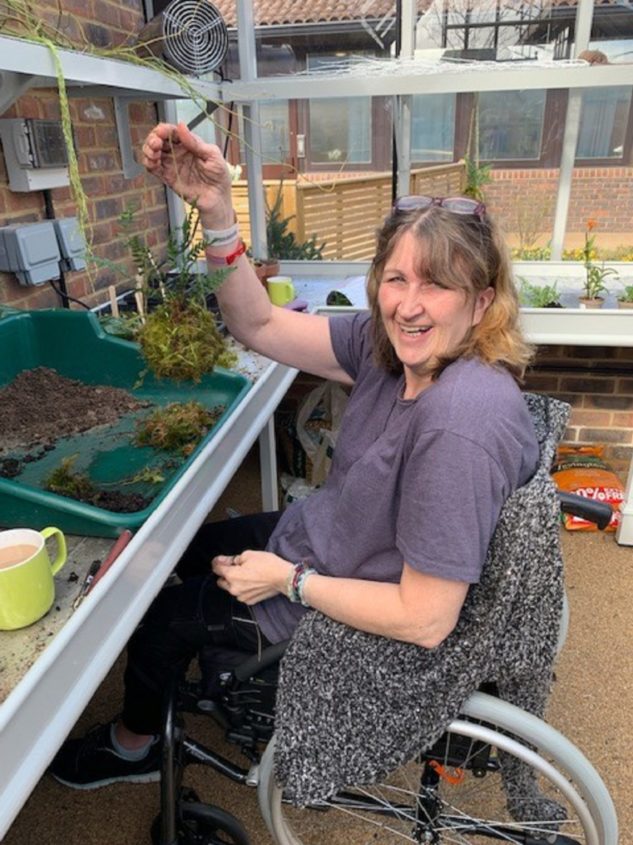 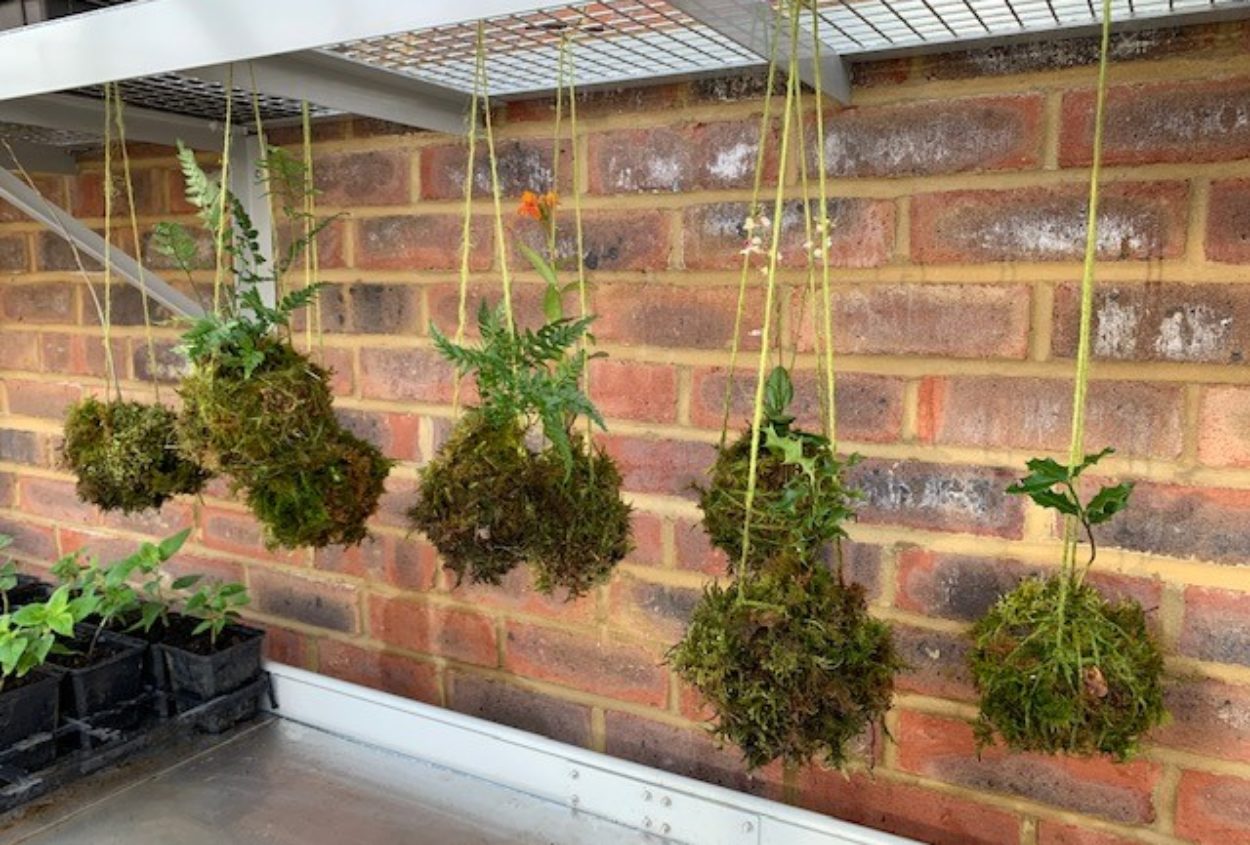 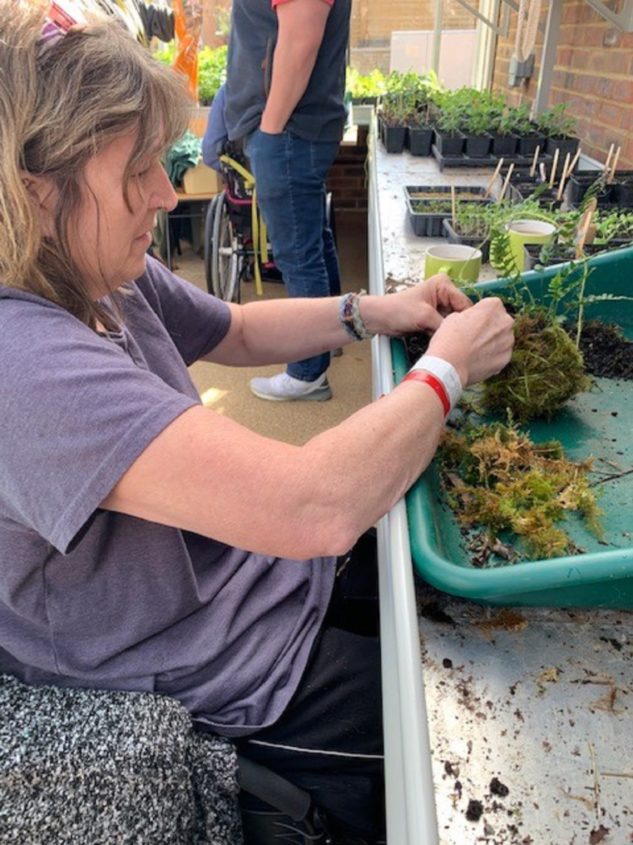 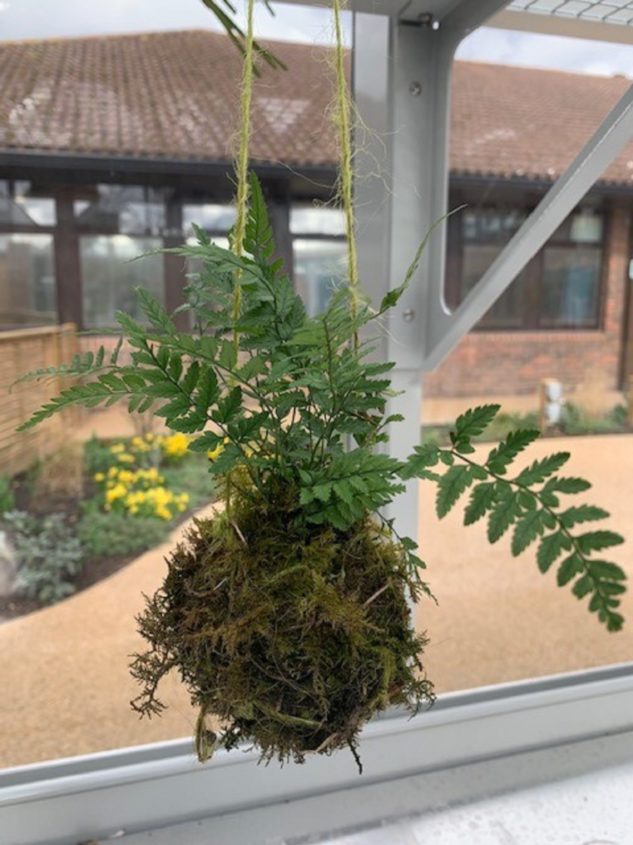 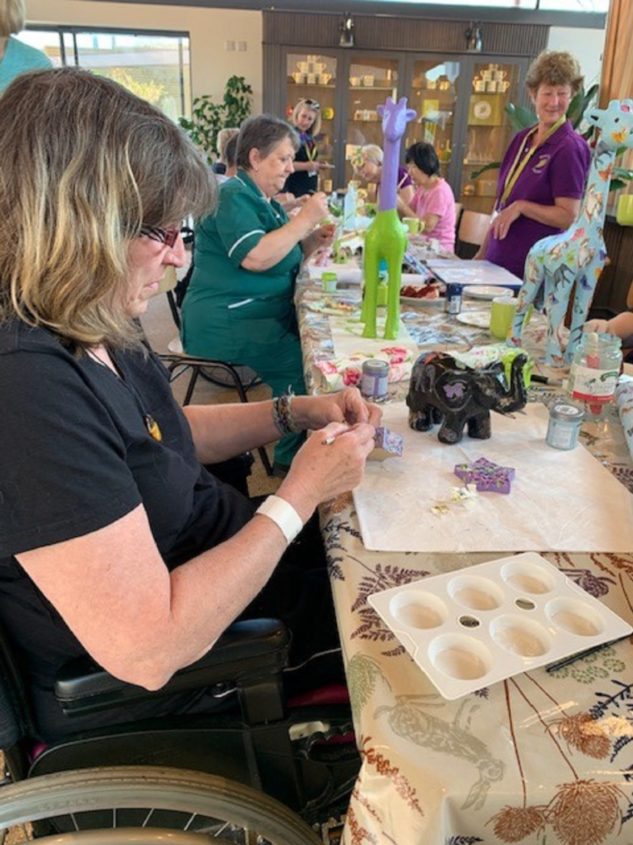 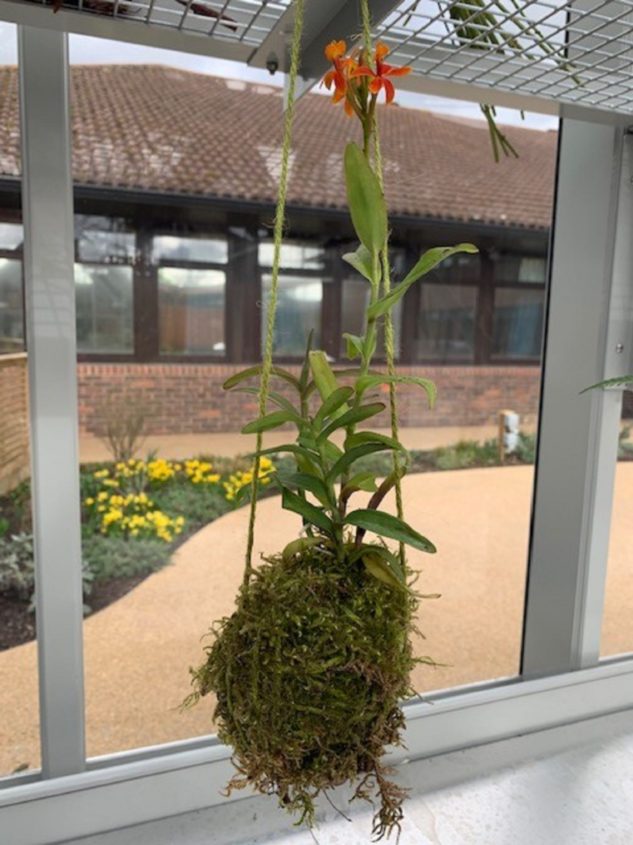 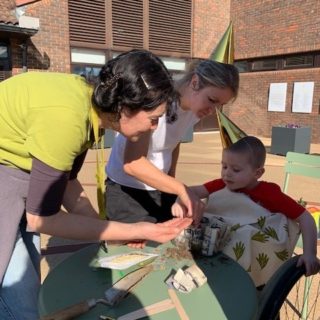 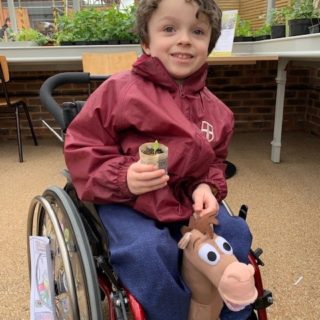 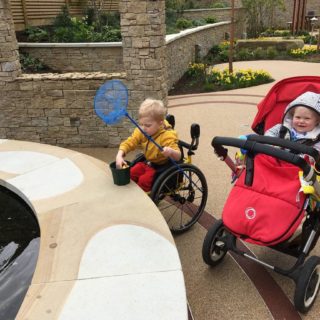 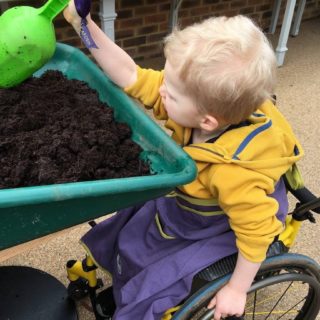 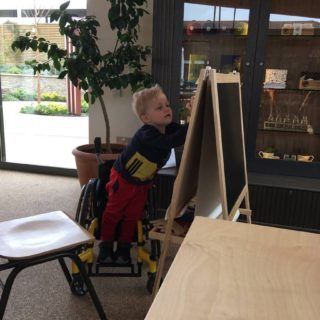 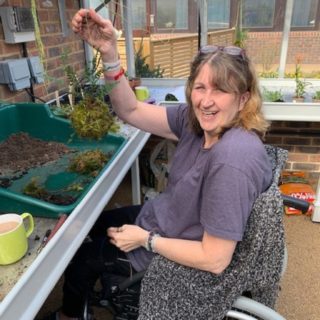 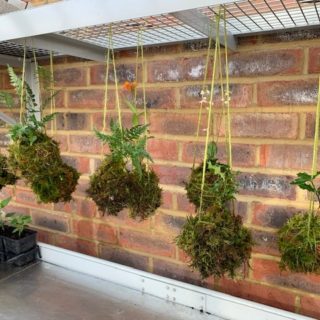 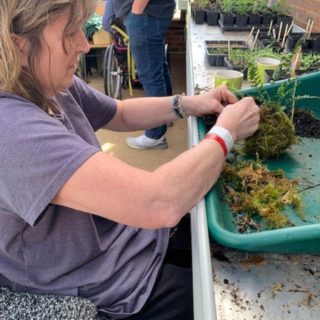 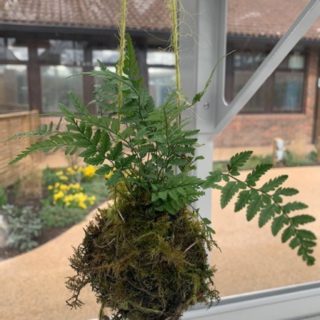 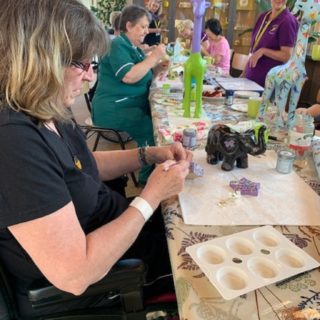 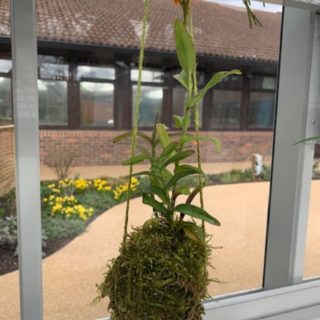