Horatio’s Garden is thrilled to announce that the Wild by Tart fundraising dinner, held in London on Wednesday the 27th of March, raised a phenomenal £296,000 for the London Garden capital appeal. The event was attended by 200 of the charity’s supporters and their guests, including Anneka Rice, Tom Stuart-Smith, Joe Swift and Frank Gardner.

Dinner guests enjoyed the most sublime food and drink, brilliant entertainment and an exciting live auction during a fun evening compèred by sports broadcaster Mark Pougatch.  The live auction comprised 6 money-can’t-buy lots including artwork by acclaimed artist Tom Hammick and a Chelsea Flower Show Extravaganza with our very own James Alexander-Sinclair, and raised over £47,000. There were also over 40 silent auction lots that collectively raised an incredible £96,000, all donated by people and businesses who support the Horatio’s Garden vision. One-off donations and pledges from attendees to match the total raised meant that the grand total exceeded our wildest expectations

The success of the event is the result of a lot of hard work from all the staff, trustees, our wonderful volunteers and the dedicated Wild by Tart Dinner committee who planned the event so impeccably. Thank you to each and every one of you.

What an incredible achievement, and a simply extraordinary sum of money to have raised in just one evening. The founders and trustees of Horatio’s Garden are quite simply humbled by the response to their call for support. The more funds that are raised, the more work we can do to ensure that people affected by spinal injury are able to access the space and community provided by a Horatio’s Garden. 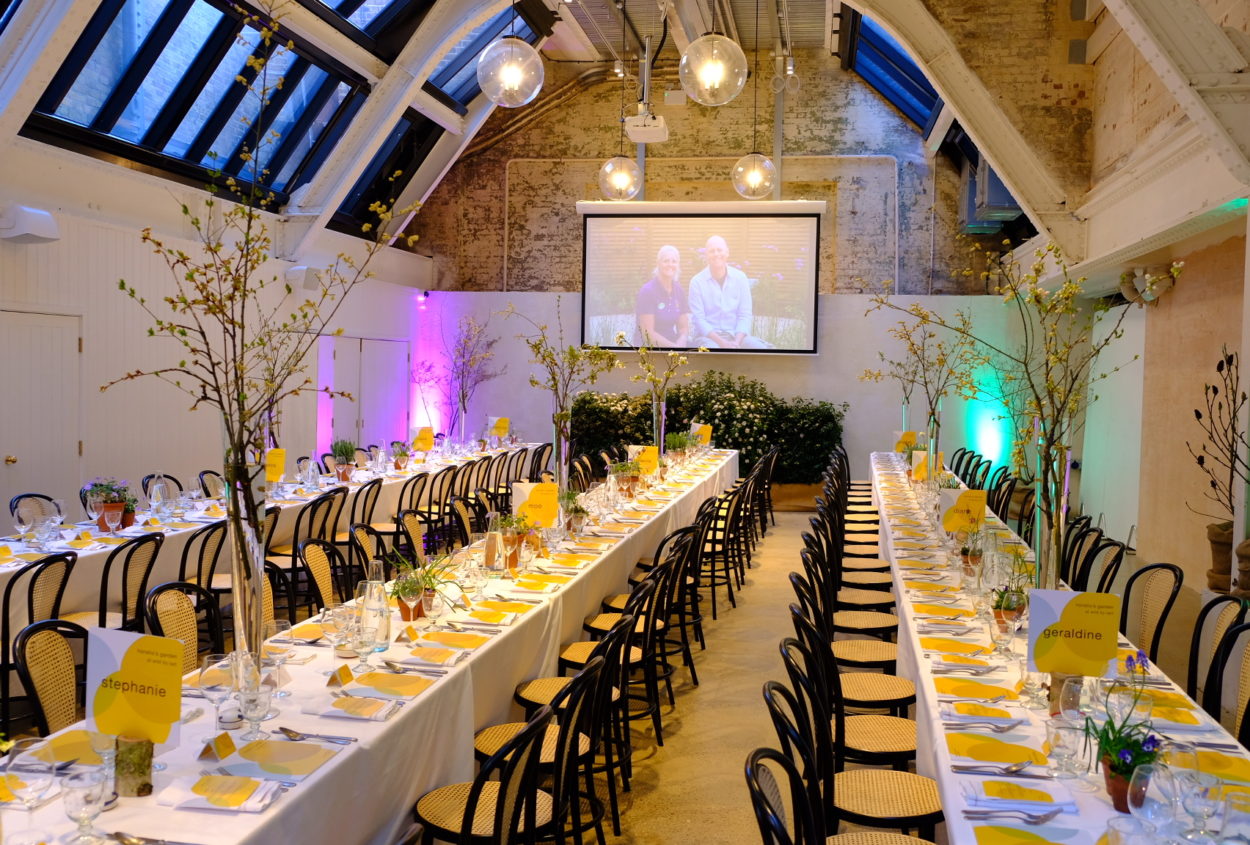 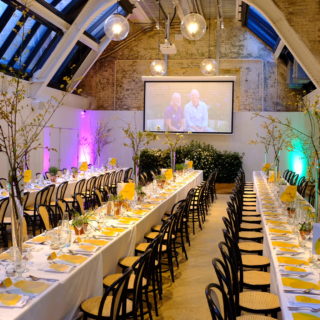